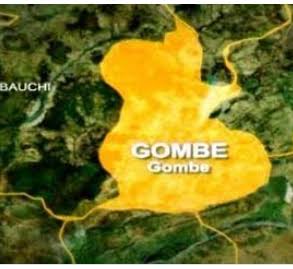 Government takes delivery of food to treat malnutrition in Gombe

The Gombe state government has taken delivery of the procured Ready to Use Therapeutic Food (RUTF), for the treatment of malnutrition among children in the state.

According to the Gombe State Government, the RUTF, which is worth fifty million naira, has been procured to reduce the incidences of malnutrition in state.

Speaking during the presentation to the Gombe State Primary Health Care Development Agency, through the budget planning and Development Partner Coordination Office in Gombe, the representative of the Office and the Nutrition Focal Person, Mr Mohammad Saleh, said the state government has released the said sum as counterpart fund to the UNICEF for the purchase of the commodity.

Mr Saleh said two thousand and sixty three cartons of the product were purchased, while a certain quantity was equally by UNICEF through its matching grant.

She gave the assurance of prompt delivery of the items to the affected local government areas.

Netherlands forward Martens out of Euros with injury