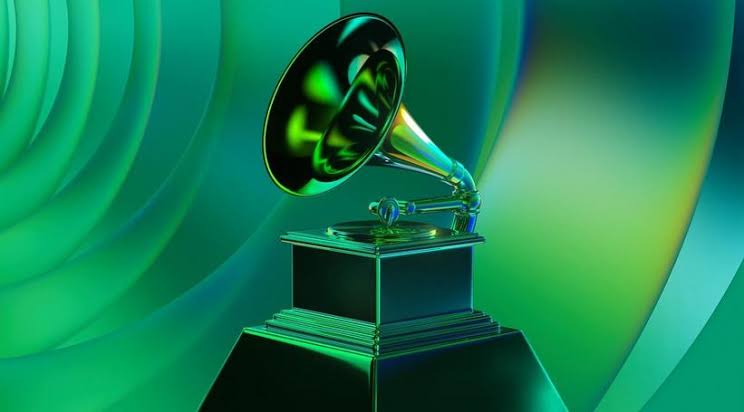 American singer and songwriter Beyoncé, holds more Grammy awards than her husband Jay-z any female artiste in history.
With her album ‘The Renaissance Age’, Beyoncé has earned yet another place in Grammy history. The superstar now has 87 Grammy nods after receiving eight nominations for the 65th Grammy Awards, according to the Recording Academy. Thanks to these fresh nominations, Beyoncé has now gotten more nominations than any other artist in history, breaking Jay-Z’s record.
Song of the Year for Break My Soul
Record of the Year for Break My Soul
Album of the Year.
Best Dance/Electronic Music Album Break My Soul
Best Dance/Electronic Recording for Virgo’s Groove
the best R&B performance, Plastic Off the Sofa
Best Traditional R&B Performance award
Best Song Written for Visual Media award for Be Alive. Written by King Richard
Prior to this, she shared second place in the 2020 Grammy nominations with Paul McCartney and received 79 nominations, making her the most nominated female artist overall. Only producers Jay-Z and Quincy Jones, who each had 80 nominations, had more at the time, according to the official Grammy website.

Beyoncé is now in a position to outperform other musicians in terms of Grammy wins thanks to the nominations released yesterday. The current champion is renowned conductor Georg Solti, who has received 31 awards. With 28 golden gramophones, Beyoncé is currently the most honoured female performer.

Oyo State To Collaborate With British Government On Economic Development