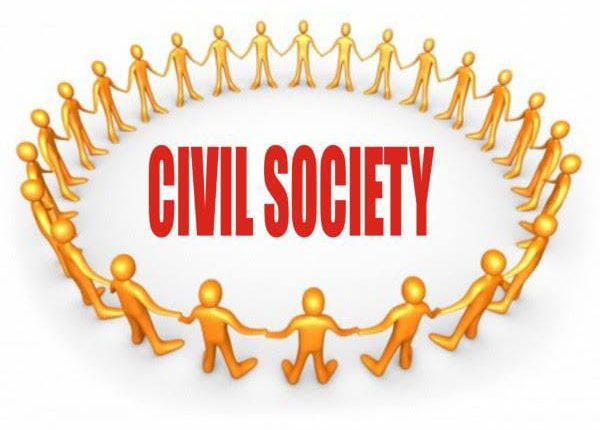 Anambra Civil Society Network (ACSONET), a platform for Citizen stakeholders has condemned in strongest terms the attack and killing of soldiers on routine patrol at Umunze, Orumba South Local Government Area of Anambra State, by yet to be identified assailants.

In a statement by the leader of ACSONET, Prince Chris Azor, “We condemn in totality this dastardly and cowardly act, and demand immediate intervention of the authorities to ensure the culprits are apprehended and brought to Justice” he said.

Azor implored Government at both national and State levels to upscale surveillance and general security and safety measures to ensure adequate protection of lives and property.

“As we go into political campaigns for the forthcoming general elections, our security forces must show clear preparedness to secure the lives of citizens. Recall that just recently, convoy of the Senator representing Anambra South Senatorial District, Chief Ifeanyi Ubah was attacked, leaving several people dead. This is absolutely unacceptable” he concluded.