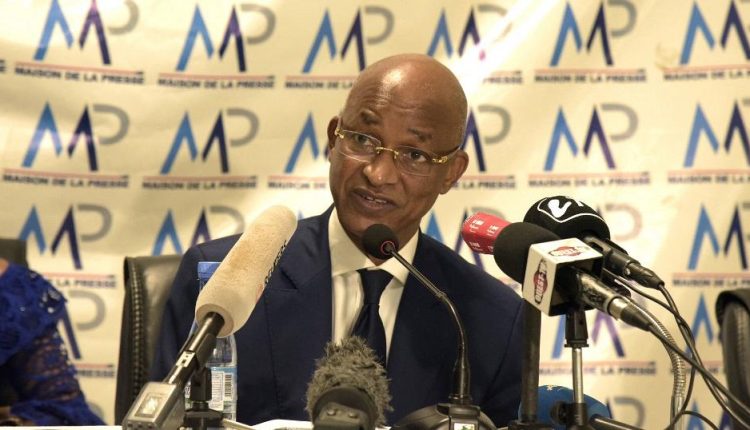 Guinean opposition leader Cellou Diallo was expected to appear before the country’s economic and financial crimes court Monday to respond to accusations of fraud and self-enrichment.

The accusations stem from the liquidation of the state airline nearly two decades ago.

At the time, Diallo served as Guinea’s transport minister, a portfolio he held from 1996 to 2004.

His accusers say Air Guinea was sold at a very low price and that Diallo made money from the sale of the company’s assets.

An official from Diallo’s UFDG party said the former presidential candidate had not received any court summons.

Diallo has been out of the country since March.

Some have said the drive is a plot to stamp out opposition to the junta led by Mamady Dombouya.

Diallo contested and lost to ousted President Alpha Conde in the 2020 election.