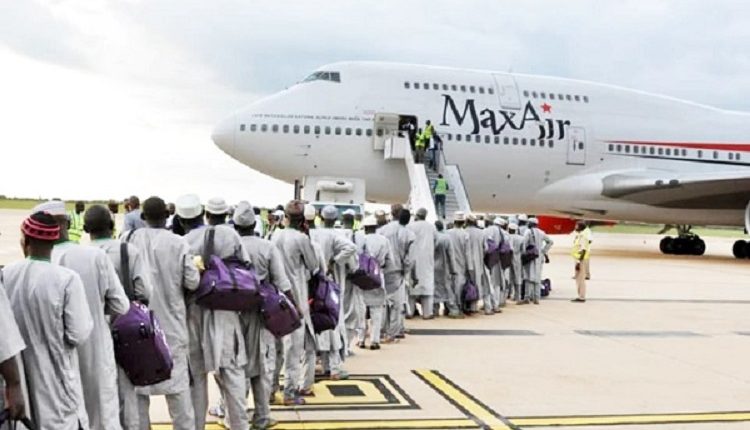 Niger State has concluded arrangements to airlift about 2,264 intending Pilgrims to The kingdom of Saudi Arabia for the 2022 Hajj activities.

The Executive Secretary of Niger State Pilgrims Welfare Board, Alhaji Umar Lapai stated this during a media briefing in Minna the State Capital.

Lapai, said the Board has already secured over 2000 visas, while Bags, Uniforms and other necessary items have been distributed to the intending pilgrims.

“We are waiting for a tentative date and time by the National Hajj Commission to commence the airlift of our intending pilgrims”. He added.

The Executive secretary who further said Max Airline has been assigned by the National Hajj Commission as the official carrier of intending pilgrims from the state to the Kingdom of Saudi Arabia, said the Board has secured adequate accommodations both in Makka and Madina for the pilgrims.

“The accommodations are not far away from the Holy Mosque, 2 out of the 3 accommodations were used by Niger State pilgrims in the previous Hajj exercise”.

Alhaji Lapai equally mentioned that Luxury buses have been arraigned for easier transportation of the pilgrims to Arafat and other ritual sites in Holy City.

The Executive secretary Lapai who appreciated the government and other stakeholders in the state for efforts in making sure the 2022 Hajj operations is successful, said the Board has secured the services of 13 medical personnel and 25 Islamic Scholars for health and guidance to the pilgrims while in the Holy land.

Nigeria Partners with Brazil on Supply of Tractors To Farmers