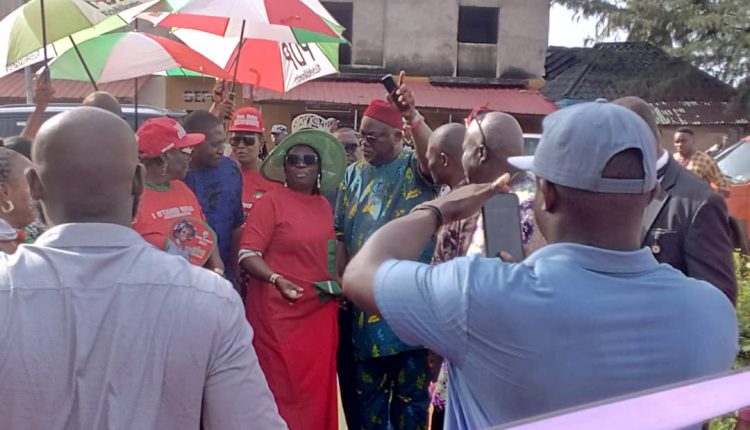 I attracted projects worth N10bn to Anambra Central – Senator Ekwunife

Sen Ekwunife disclosed this while inspecting the construction of Onukwube- Kabe college junction Amawbia to Nise community, near Awka, the state capital.

A breakdown of the projects includes contracts awarded during her first term as senator until her second term, including roads and bridges in the seven local government areas. 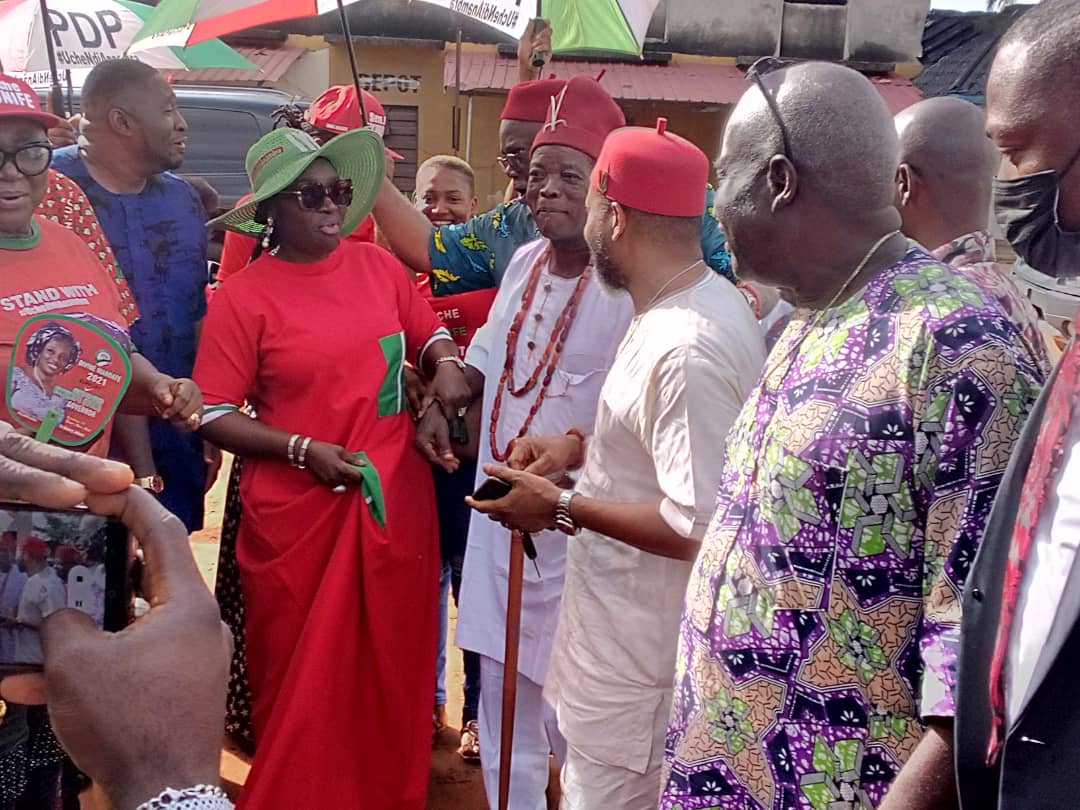 She stated that “During my short stay at the National Assembly and now my second term as a senator, I have been able to lobby for those projects even though my primary duty as a senator is lawmaking.

“In my first term as senator, I attracted the construction of Nkpor fly over and community roads worth N1.8 billion and in this year’s budget, funds for the completion of the Onukwube-Kabe college junction Amawbia to Nise have been provided.

“Though the bridge along that road was not part of the project, I appealed to the contractor to include it.

“I have made strong representations before the federal ministry of work, and I wish to assure you it would be taken care of,” said Ekwunife.

Sen. Ekwunife, who is also contesting for another tenure in office under the People’s Democratic Party PDP platform, said even during her two terms as a member of the federal House Of Representatives, successive lawmakers have done little compared to what she has accomplished.

“Since I left the Federal House Of Representatives and now as a senator, my successors are yet to measure up to what I have achieved.

The Senate member who was on the seat after I left during my first term claimed to have executed a 520 million naira projects, and I asked all to show me where those projects were.

“When you sum up the cost of the projects that I have attracted as a senator, you discover it is over 10 billion naira, and the records show it.

I challenge those interested in this Senatorial seat to show evidence of what they have done for us as members of the National Assembly,” she said.

She lamented the politics being played by the former government of the All Progressives Grand Alliance APGA over the road project. She contends saying it is not about the party but about the people who should benefit from the project.