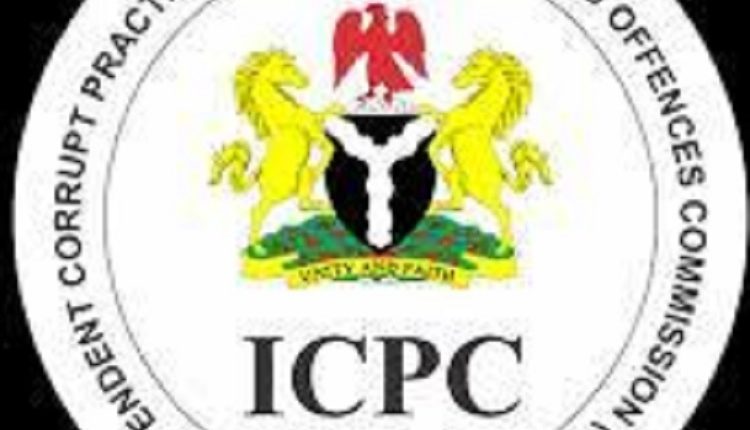 Accountants across Nigeria have been tasked to work with the Independent Corrupt Practices and Other related offences Commission ICPC, to identify looters of the country’s treasury.

The Chairman of ICPC, Professor Bolaji Owasanoye said this
during a one day seminar held for the Society of Women Accountants of Nigeria SWAN Abuja Chapter.

He stressed that financial officers also have critical roles to play in tackling illicit Financial Flows in Nigeria.

According to the ICPC Chairman, the accountants are focal to tackling challenges of corruption due to their indepth knowledge of issues of looting carried out by corrupt officials.

Owasanoye further stated that the looted funds are meant for development and the well being of Nigerians.

Professor Owasanoye noted that, for the Anti-graft Agency to achieve better success, synergy with accountants in all sectors is key in tackling corruption menace.

“There is no where and how transaction can take place without the accountants.”

He called on the accountants to synergise with the Anti-graft Agency to fish out looters of the country’s treasury.

Isa, represented by Mr. Kabiru Alkari Muhammed noted that, the institute created Audit Investigation and Forensic Accounting Faculty to train members of the institute and other professionals on financial crimes investigation.

“As part of our commitment to the creation of corruption-free society, we established a Whistleblowing fund to support members of the institute who may be victimized for exposing any form of financial malpractice.”

The Chairperson, Society of Women Accountants of Nigeria Abuja Chapter, Miss Mbang Joy Esu said, they are in Partnership with ICPC to confront the devastation caused by corrupt people to the nation.

She stressed the need for accountants to leverage on technology in curbing corruption and illicit financial flows.

The seminar with the theme, ‘Building Institutional Resilience to Reduce corruption and Illicit Financial Flows ‘ had participants from various agencies in the country.

The National Salaries, Incomes and wages Commission and Federal Inland Revenue service were among agencies that expressed commitment to the fight against corruption at the event.