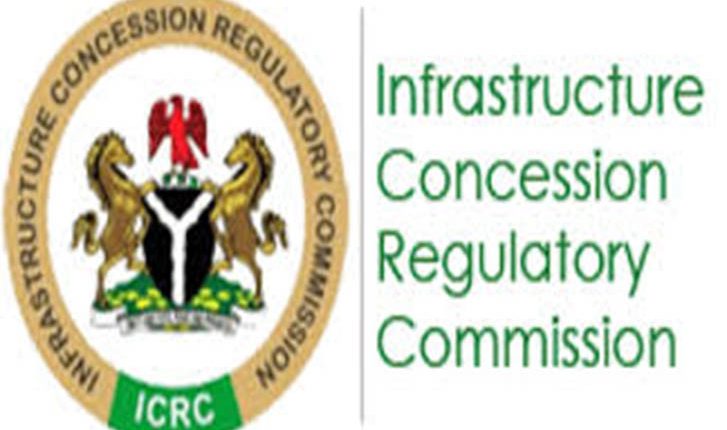 The Infrastructure Concession Regulatory Commission (ICRC) says it is readily available to assist the states of the Federation including the Federal Capital Territory to take on viable infrastructure projects using Public Private Partnerships (PPP).

Director General of the ICRC, Michael Ohiani disclosed this, when he received a delegation of Media Trust Group, owners of Daily Trust Newspapers, led by its Group Chief Executive Office, Mounir Gwarzo.
Ohiani while listing out the laudable projects of the Commission as well as its mandate, told the delegation that some states were already taking on PPP projects through the assistance of the ICRC.
He said that although the Act of the Commission only confers on it regulatory functions for Federal Government projects, the ICRC had set up a peer review mechanism to assist states in ensuring that their PPP projects are in line with best practices through the establishment of the Nigerian Public Private Partnership Network (NPPPN) in collaboration with the Nigerian Governors Forum.
He noted that there were also some projects that were on the exclusive legislative list, for example Deep Seaports, Rails, Airports among others and that if a state government wants to go into such investment opportunities, they will have to follow ICRC’s guidelines and regulations.
“Also going by the Fiscal Responsibility Act and the Act of the Debt Management Office, if a state government wants guarantee or a foreign loan to support such project, they will have to recourse to the Federal Executive Council (FEC) to give a ‘No Objection’ before such loans or guarantee can be given”.
He stated that between 2010 and 2021 through ICRC’s regulatory oversight, the Federal Government had approved PPP projects worth about 9bn dollars.
He added that that the Commission had midwifed many laudable projects which will go a long way to bridge the infrastructure gap in Nigeria including the Lekki Deep Sea Port which was currently at 98.07% completion, the Nigerian Air project which will fly before the end of the current administration, as well as upgrade of four major international in Nigeria, among others.
On his part, Mr. Mounir Gwarzo, said that ICRC’s role in infrastructure development which is a major achievement of the administration of President Muhammadu Buhari deserves commendation.
He said that there was need for the Commission to partner Media Trust Group to ensure that the laudable contribution to infrastructure development reaches more Nigerians.
Gwarzo, a former Chief Executive at the Securities and Exchange Commission (SEC) said that the visit was also to congratulate the DG on his well deserved appointment to drive infrastructure development through PPPs in Nigeria.
“Your appointment justifies the excellent work you have done in your career. You are indeed a round peg in a round hole,” he said.
“We are ready to partner with you and support you so that you will be able to achieve your goals.