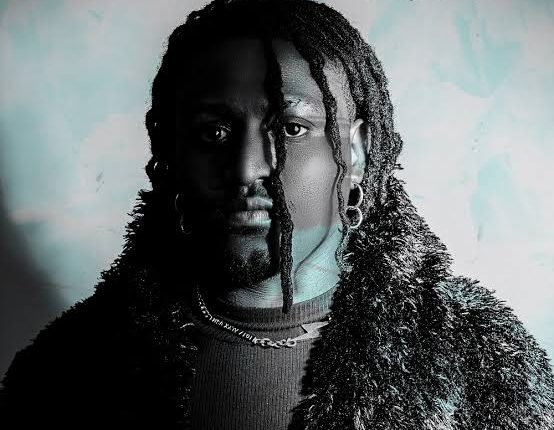 Nigerian musician Idowest has released a new EP titled ‘Chico Amante’, on the 25th of August.

According to the 22min and 7 second long EP which featured peruzzi, Seyi vibez and l.A.Z and consist of Afropop, hip-hop and amapiano. 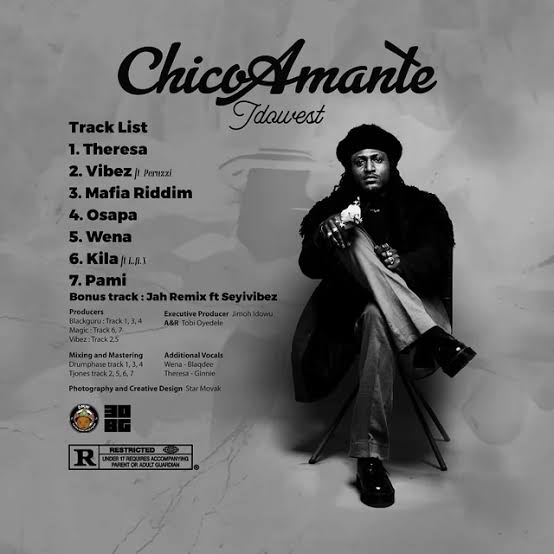 ‘Chico Amante’ reveals a dynamic side of Idowest as he makes a subtle diversion from the street pop music style he’s familiar with, boasting features from SeyiVibez, Peruzzi & L.A.X, he makes himself vulnerable when he addresses issues such as love and how it affects him.

Idowest is a rapper and song writer he came into limelight in 2017 after he dropped the hit single shepeteri featuring slim ade. In 2018 he signed a record deal with Davido Music worldwide.

Recall that he is the brand ambassador of the cryptocurrency trading firm Jerold Nigeria.