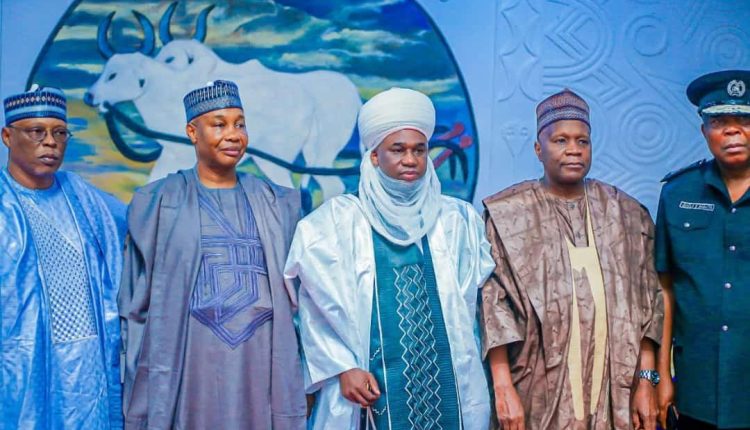 Nigeria’s Inspector General of Police (IGP) Usman Baba Alkali has reiterated the commitment of the police in carrying traditional rulers along on new strategies to combat insecurity and criminality in the country. 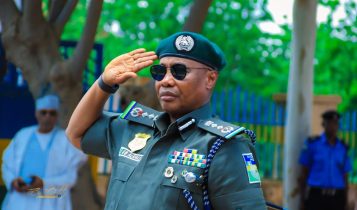 Speaking on the sidelines of the First ever Gombe State Peace and Security Summit in Gombe, when he visited the Emir of Gombe, Abubakar Shehu Abubakar III, IGP Alkali said the police underscored the relevance of traditional rulers as critical stakeholders in crime prevention and control.

The Inspector General of Police said there was the need for a collaboration between the two entries in view of the worrisome security situation in the country.

He said the traditional institution remained key in the achievement of the community policing initiative of the Nigeria Police Force, where all citizens were expected to participate effectively.

While appreciating the critical contribution of the traditional institution in trust and peace building in communities, IGP Alkali encouraged the Emir of Gombe to promote and instil norms and values among the people to reduce vices in the society. 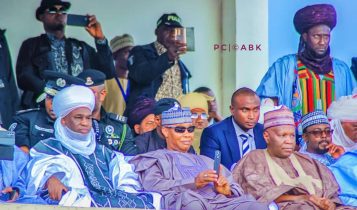 The IGP urged the royal father to encourage interested young people in the state to participate in the recruitment ongoing because with the successful training and deployment of ten thousand police officers, another ten thousand were being recruited.

He said the recruitment was in line with President Muhammadu Buhari’s directive that all the 774 local government areas in the country be represented in the exercise.

IGP Alkali said there was the need to secure Gombe State because the state was commercially endowed and as such securing it remained paramount for businesses to continually strive.

The Inspector General of Police also commended Governor Muhammadu Inuwa Yahaya for his untiring support to the Gombe State Police Command and other security agencies, which he said had increased the efficiency of policing in the state. 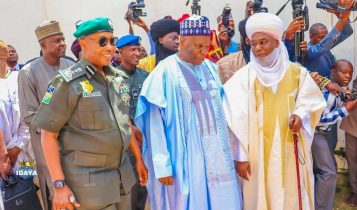 Governor Muhammadu Inuwa Yahaya appreciated the Inspector General of Police for honouring the state with his presence and gave him the assurances of continued support to the police force to enable it to deliver on its mandate of ensuring law and order in the State and country at large.

The Emir of Gombe and Chairman of the State Council of Emirs and Chiefs, Dr Abubakar Shehu Abubakar lll, described the IGP’s visit to the State as historic, noting that Usman Baba Alkali was the first IGP to spend a night in Gombe which underscored his long-standing relationship with the state.

The Emir also commended the efforts of Governor Inuwa Yahaya in ensuring the state remains peaceful by continually engaging all relevant stakeholders as exemplified by the ongoing peace and security summit in the state.