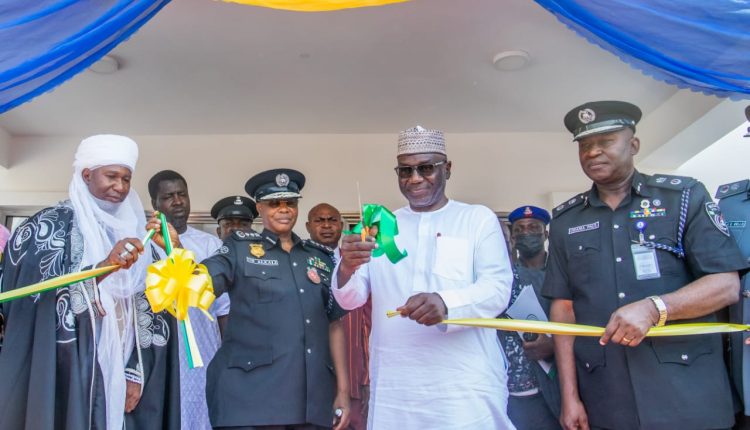 According to him, the structure would assist in reducing recent increasing cases of kidnapping in the metropolis.

It is recalled that parts of the Ilorin metropolis had recently witnessed attacks by kidnappers, especially the axis where the model Police station was sited at Oko Olowo area.

Speaking with journalists after commissioning the project in Ilorin on Tuesday, the IGP said that the edifice would bring policing closer to the people.

“The Police would work under a conducive environment in terms of office environment, decent accommodation and that would enable them provide more services. They would be here 24/7. Very close to the office is the house and vice versa. We expect there would be more dedication and more motivation. We expect that service delivery would be enhanced”, he said. 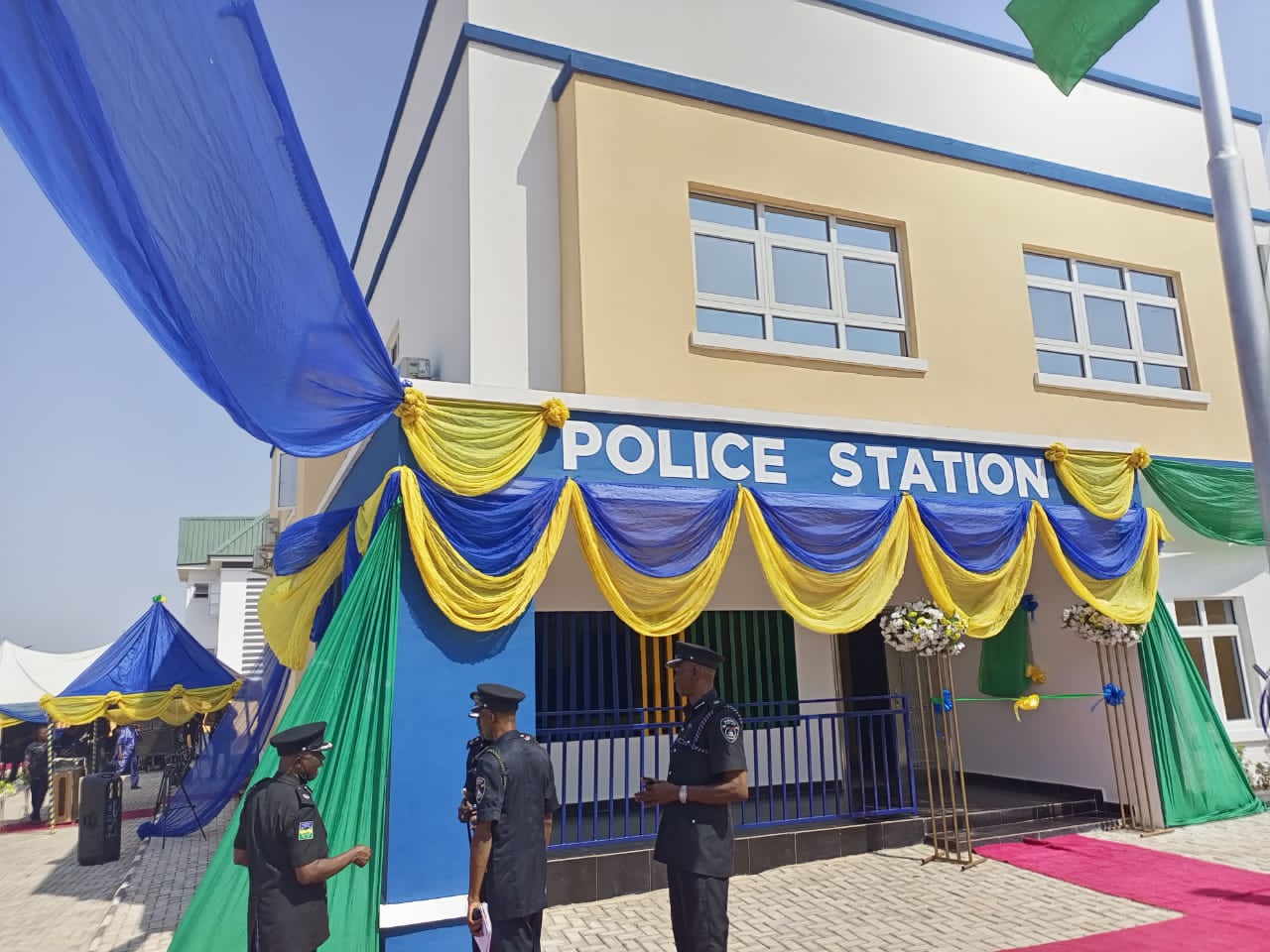 The Police boss said that the structure would be replicated in many states of the federation, adding that the federal government would want to have the type of the station in all parts of the country as a model.

Alkali, who said that the new model police station belonged to members of the public called on stakeholders to support improvement of the station.

In his address, the Kwara state commissioner of Police, Paul Odama, commended the Inspector General of Police in the area of promotion, welfare, provision of logistics, discipline, team work, e-policing and digitalization of policing in the country.

“The construction of the New Model Police Stations across 36 states of the Federation including the federal capital territory (FCT) is one of the typical examples of the innovation the IGP has brought to bear on the Nigeria Police, in-spite of inadequate funding of the Police due to the economic downturn in the country”, he said.

Governor Abdulrahman Abdulrazaq, at the event, said the state would benefit a lot from the Police station adding that more allocation would be made available for all security agencies in the next budget of the state.

The governor commended the Inspector General of Police and the Police in the state and other security agencies on efforts at securing the state.