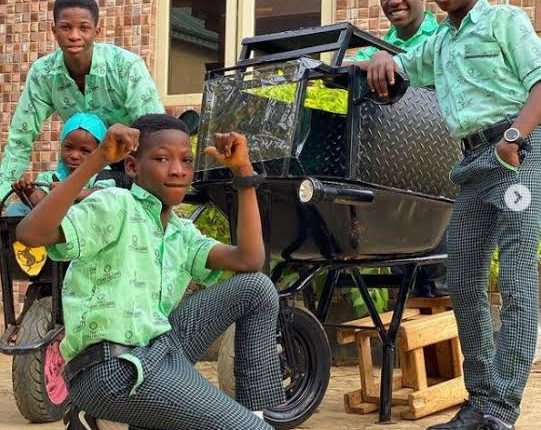 The moment when the dancing senator now dancing governor-elect Ademola Adeleke was declared the winner of Osun State Gubernatorial election. 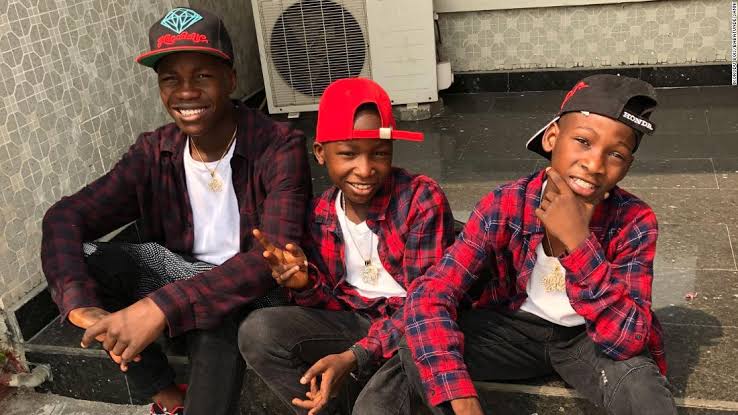 The group is known for remaking movie scenes and funny mimicks of celebrities and so on. Click https://youtube.com/channel/UCLgTL2bGK0VIY2iYJjD5NpA to watch more videos. 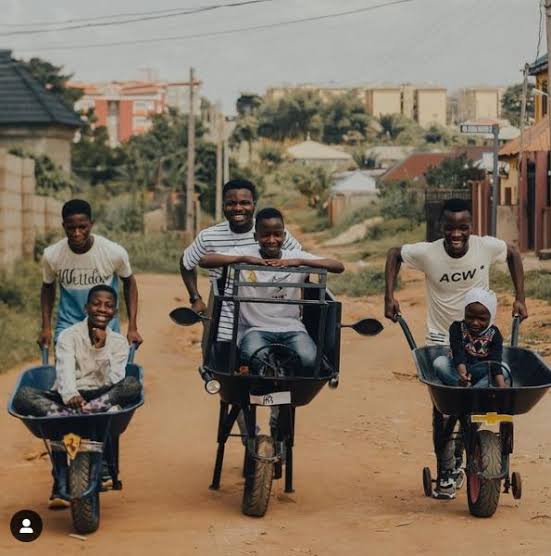 We will replicate Osun victory in Kwara – PDP Reps Candidate