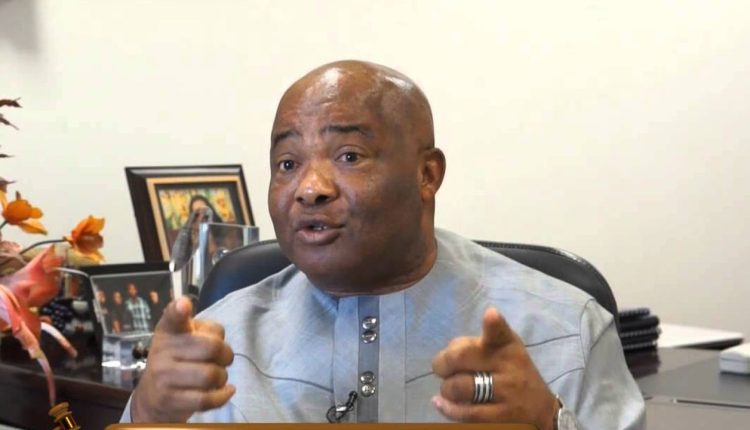 Imo State government has frowned at reports of fraudulent activities in the state pension scheme and has vowed that soon all issues would be addressed and pensioners would rejoice.

This was disclosed by the state commissioner for labour, employment and productivity, Mr Ford Ozumba in Owerri, the state capital.

Ozumba, who frowned at reports of fraudulent activities in the board, disclosed that some staffers of the board were responsible for the excesses but assured that the government had engaged seasoned experts to correct the anomaly.

He said, “When we came in, we discovered the incredible fraud in the pension system, a situation which was bleeding the state. We hired the services of a seasoned finance expert who had spent all her life in the military, and with all the precision that comes with managing military finance, we have gotten the desired results.”

Ozumba expressed hope that soon all the concerns associated with pension payments will be sorted out saying “with what we have, every successful retiree will eventually benefit from a functional system.”

The commissioner appealed to workers and pensioners to support government’s efforts at restructuring the pension system even as he expressed appreciation for the confidence Governor Hope Uzodimma has reposed in him, saying he will continue to justify the trust.