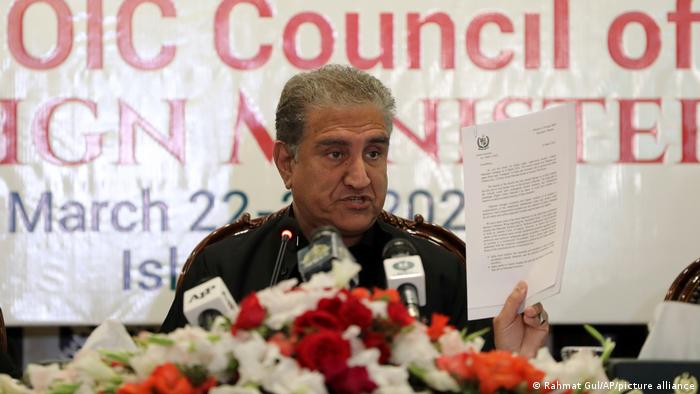 The Indian government has sacked three air force officers for accidentally firing a missile into Pakistan in March.

The officers responsible for the 9 March incident have been terminated from service, the Indian Air Force said in a statement on Tuesday.

It added that an investigation had found that “deviation of Standard Operating Procedure” by the officers had led to the accidental firing of the BrahMos missile.

The incident escalated tensions between the two nuclear-armed nations.

Delhi had blamed the “deeply regrettable” incident on a “technical malfunction” during routine maintenance.

Islamabad warned Delhi to “be mindful of the unpleasant consequences of such negligence” and to avoid a repeat.

The BrahMos is a nuclear-capable cruise missile, jointly developed by Russia and India.

Pakistan’s air force said the missile travelled at Mach 3, three times the speed of sound, at an altitude of 12,000m (40,000ft) and flew 124km (77 miles) in Pakistani airspace before crashing.

The military said that the missile had “endangered many passenger and international flights in Indian and Pakistani airspace” as well as “human life and property on the ground.”

India’s Defence Minister, Rajnath Singh, had said after the incident that India prioritised the “safety and security” of its weapon system and that shortcomings found in the system would be rectified after an inquiry.

India and Pakistan share a hostile relationship, with both countries wanting to claim stake over Kashmir, though they control only parts of it.

The two nations have fought wars over the disputed territory in the past, and Delhi has frequently accused its neighbour of backing separatist militants in Kashmir – an accusation Islamabad denies.