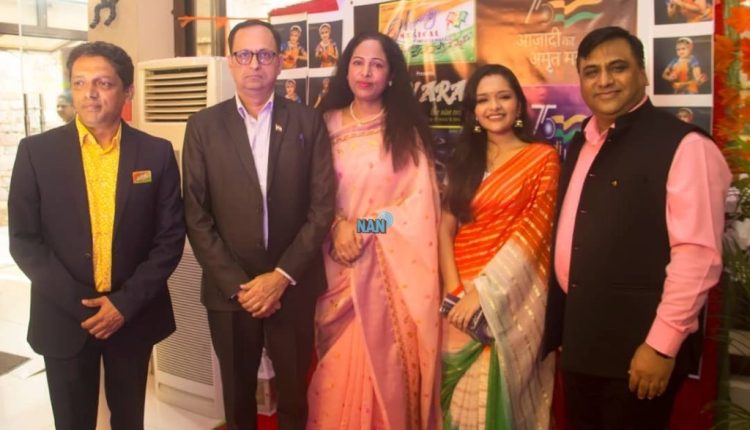 An Indian musical group in Nigeria, Harmony Musical Society Nigeria (HMSN), says it is set to groom musical talents among the Nigerian youth.

The Chairman, Mr Vikas Gur, in a statement, said the group would be providing veritable platforms to aspiring talents to express themselves in music and arts.

Gur said this would give room for cultural integration and encourage musical collaborations between Nigerian and Indian artistes.

He added that the medium would also be used to raise funds to help the underprivileged in the society.

“HMSN is a registered non-profit charitable organisation formed in the year 2017 by members of the Indian diaspora living in Lagos Nigeria, working in different walks of life, but deeply sharing a common interest in the field of art and music.The group was able to make very modest beginning in 2017 with only singing, but has diversified and has become more inclusive of different art forms. 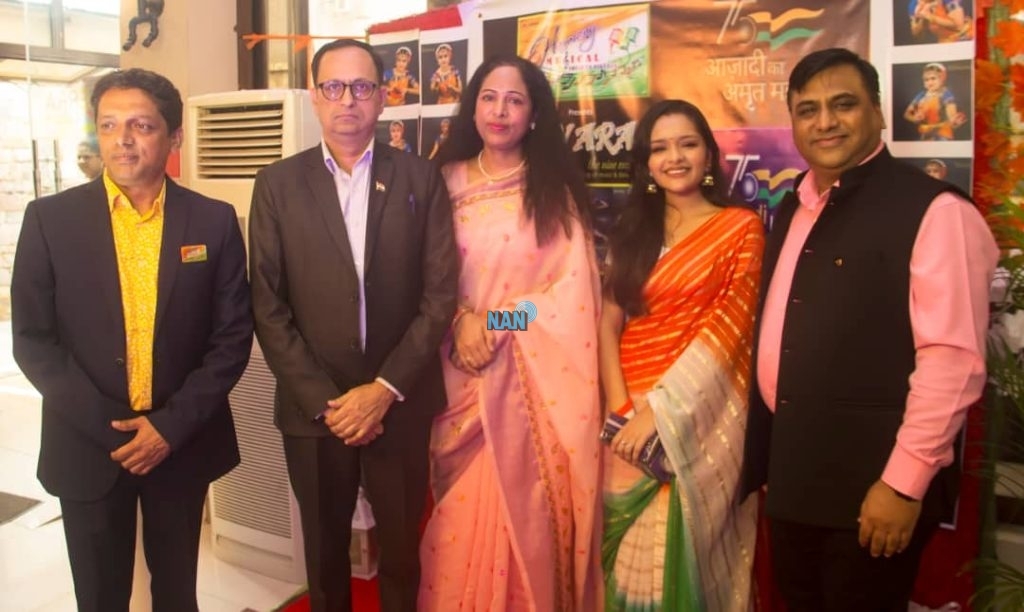 “Over the past few years, the group has presented some unique themes for their musical concerts and has captivated the audience, the pandemic period did put a halt to performances but did not dampen the spirit of music.

“On April 2, 2022, the group conducted its first post-pandemic concert, which brought in the much needed entertainment to the Indian community in Lagos,” he said.

Mr Raju Shetty, HMSN’s Vice-Chairman, said that the group would be taking inspiration from its success generated during its latest concert held Aug. 7.

He said the theme was drawn from human emotions,traditionally called Navaras.