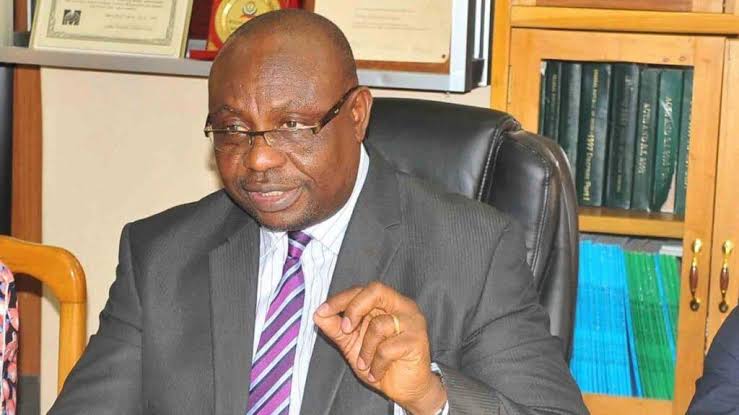 This was contained in a statement signed by, INEC’s National Commissioner and Chairman for Information and Voter Education, Festus Okoye in Abuja.

Mr. Okoye stated that the redeployment and posting, which affects 385 staff nationwide, was a routine exercise expected continue from time to time.

Those affected in the redeployment include two RECs and eight Directorate level staff, amongst others.

He further noted that the redeployment/postings take immediate effect, while handing and taking over should be concluded on/or before Friday 26th August, 2022.