Industrialization has been described as significant to employment generation, backward integration and an income earner for people in Cross River State, south-south Nigeria. 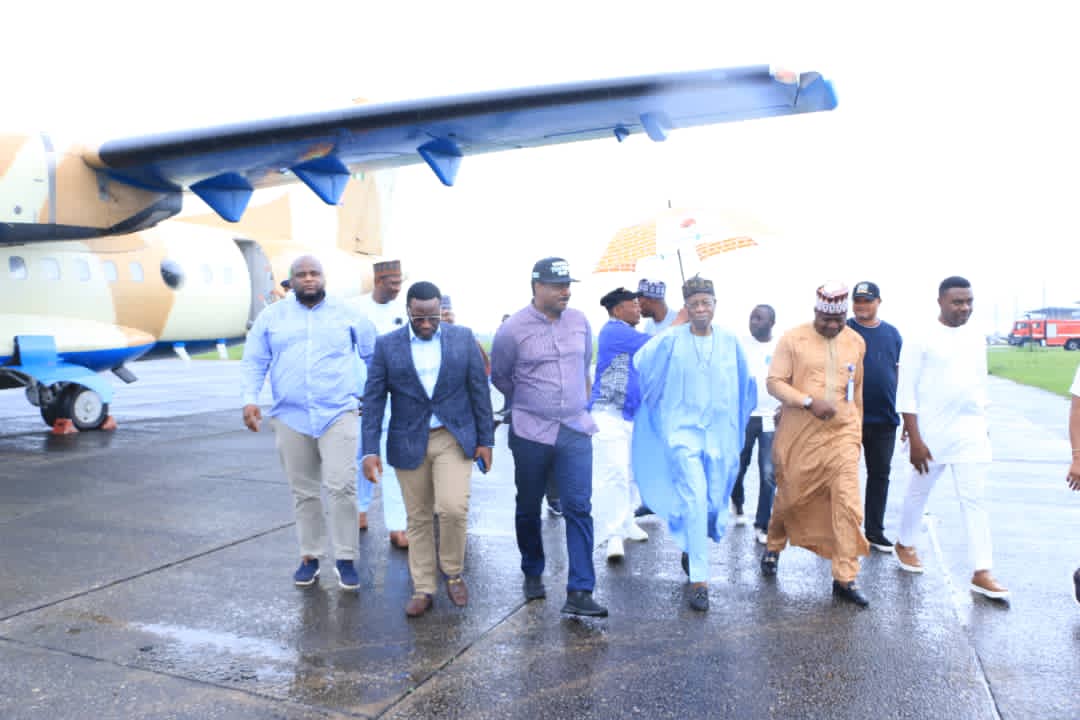 The Minister of Information and Culture, Lai Mohammed made the remark after visiting the Ayade Industrial Park in Calabar, the capital of Cross River State.

Mohammed, who was in Cross River to mark the 2022 World Tourism Day celebration, applauded the governor, Professor Ben Ayade for building an array of industries that would serve generations unborn.

He said, “I must commend Governor Ben Ayade for planting the seed for industrialization. The engine room of any economy in the world is the small and medium scale industries that would generate employment and encourage backward integration.” 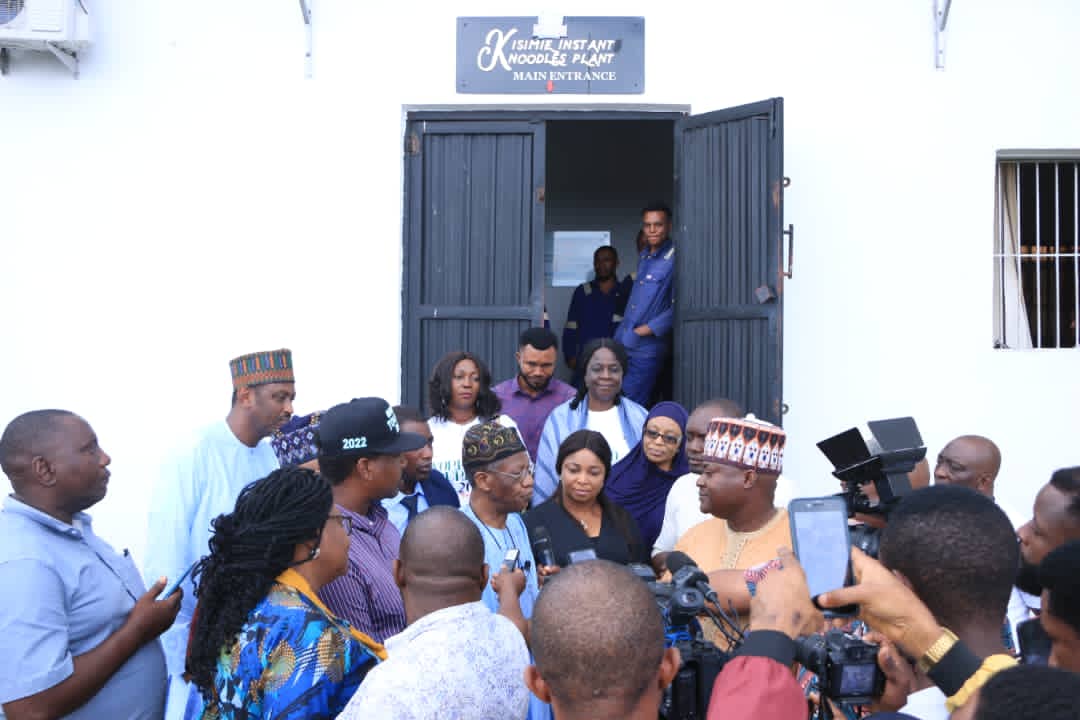 According to the minister, the garment factory had the potential to become the cornerstone of the textile industry in the country and shared the findings of a recent survey undertaken by his ministry on the effect of the COVID-19 pandemic on some aspects of the economy. 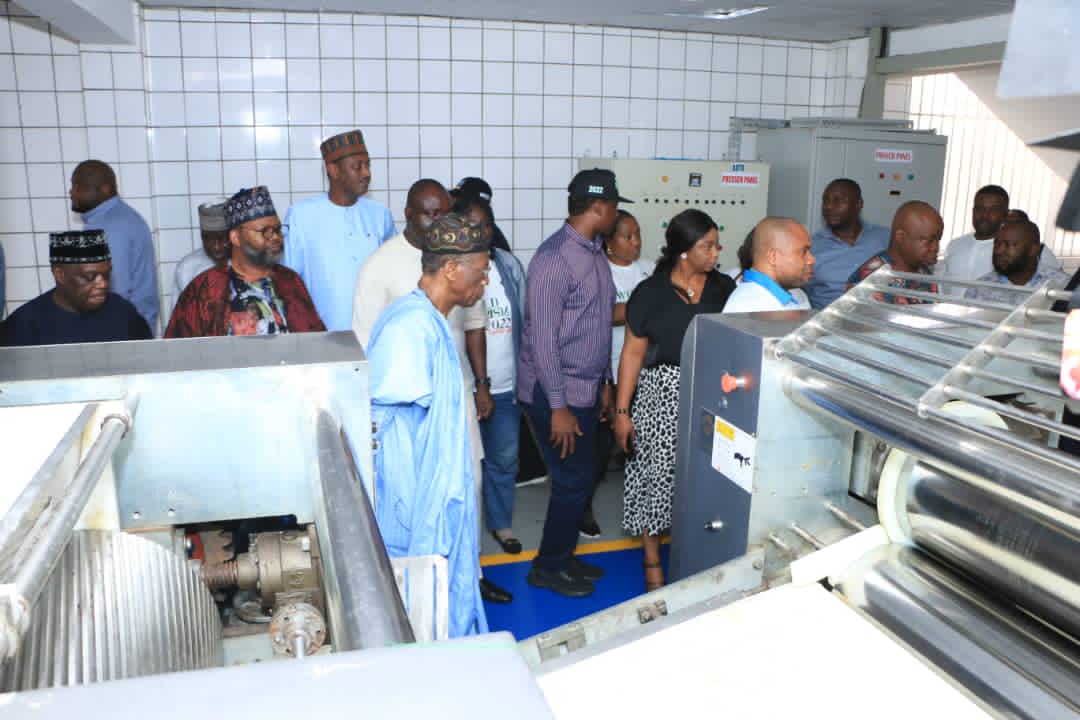 He stated, “after COVID-19, the ministry commissioned a study on the effects of COVID-19 on the tourism industry. Amazingly, we found that even though Nigeria is known for film, music but in terms of receipt, the fashion industry yielded the highest revenue.

“While music generates about N300 billion a year and film about N179 billion, the fashion industry has about N2 trillion revenue. So, the market for this garment factory is unlimited. It is a huge investment,” he hinted. 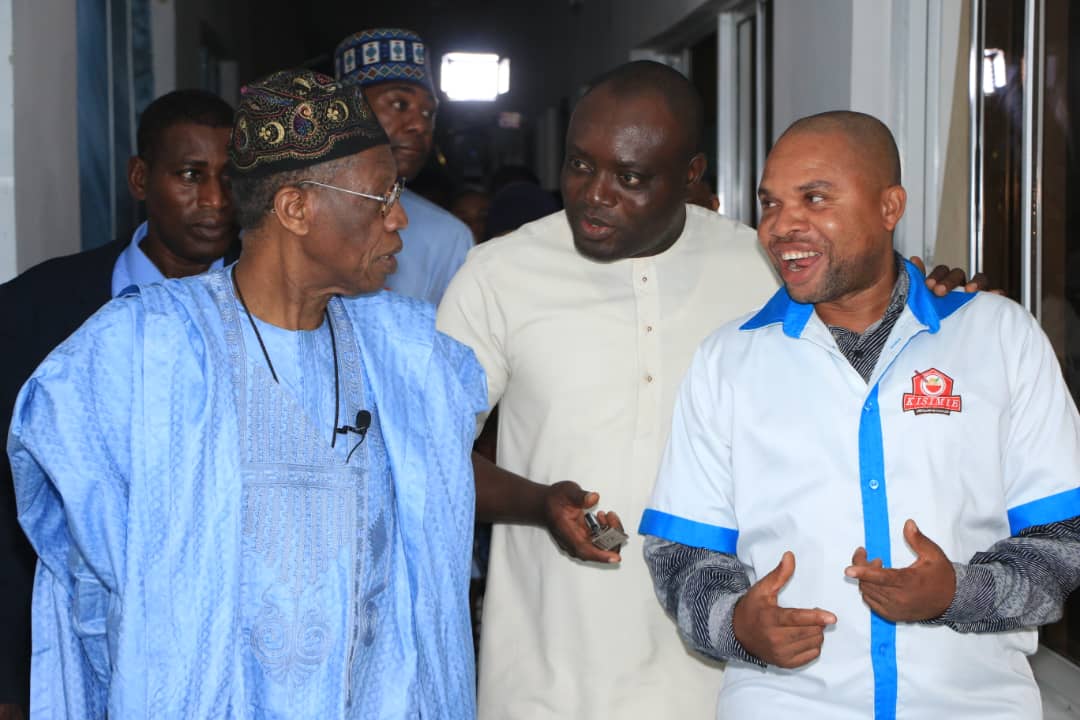 He urged governors to emulate the strides of the governor to generate direct and indirect employment for citizens.

“There is need for other governors to do peer review here and do what Cross River State Government is doing in terms of setting up factories. It is a good initiative and we look forward to the near future where Carnival Calabar becomes a global brand, Calachika, Cross RiAver noodles and others will become international brands, which will be known as Nigeria brand,” the minister said.