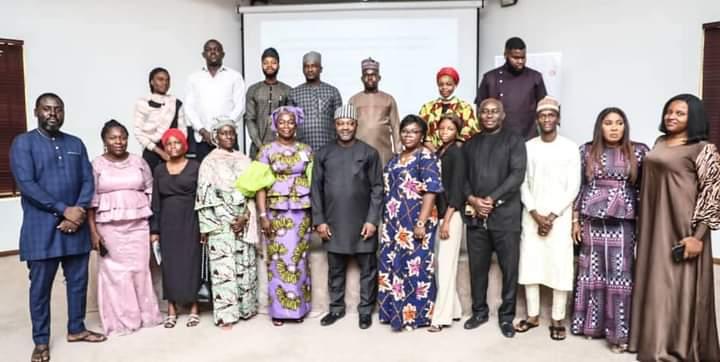 The National Information Technology Development Agency (NITDA) has pledged to explore ways in enhancing its service delivery to its customers in the realisation of its statutory core value of putting them first.

The Agency’s Director General, Kashifu Inuwa, made the pledge during the maiden edition of the agency’s Customer Engagement event held at the eGovernment Training Centre in Kubwa, Abuja Nigeria’s capital.

The Director General who was represented by the agency’s Acting Director, eGovernment Development and Regulations department, Mr Bernard Ewah stated that getting feedback from customers on the activities of the Agency would not only help the Agency understand what the services mean to it but also help to improve on service delivery. 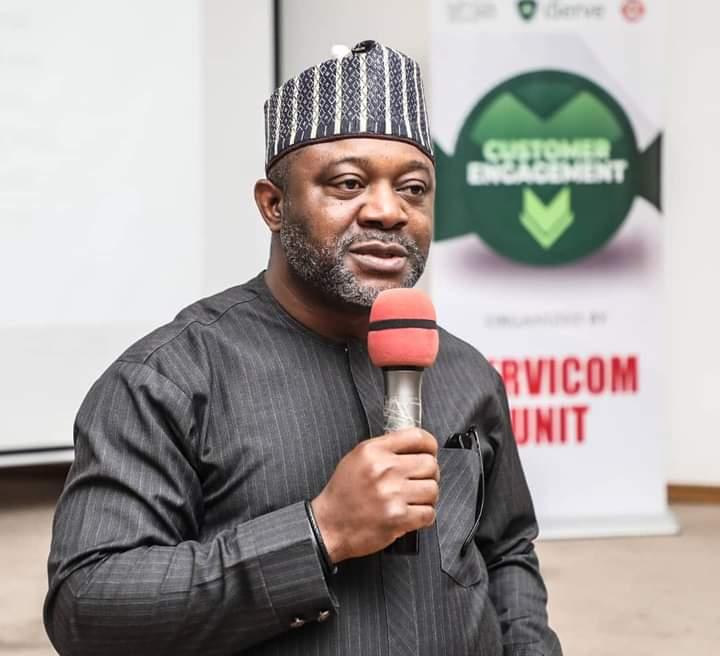 “At NITDA, our mandate requires that we ensure that the public including institutions of government, individuals and businesses are able to utilise technology to further their individual and collective aspirations and to promote the wellbeing of the society”, he stated.

While laying emphasis on the Agency’s commitment to rendering excellent service delivery to its customers, Inuwa gave insights into the impact some of these services have made on the nation’s economy.

“Today, NITDA has cleared 272 projects for 70 Federal Public Institutions (FPIs) and cleared 300 projects for 81 organisations. In the process, NITDA has saved the Federal Government N10.6 billion”, he disclosed.

He noted that the ability to enhance the impact of ICT projects ranks highest in the growth of the IT clearance process while stating that improving the quality of services offered by the government using technology would enhance the ability of civil servants to discharge their duties efficiently as well as enhance the capacity of citizens to access government services promptly.

The NITDA also said that the registration of ICT companies is another service the Agency has been offering to citizens and mentioned that out of the 1,298 applications received by the Agency since its inception, a total of 1,168 have been registered.

While urging customers to utilise all information provided on the Agency’s website and social media platforms, he promised the Agency’s commitment to improving its service delivery

“We have introduced new measures to improve on our services and I am delighted to inform you that these platforms are being upgraded. By the end of the first quarter next year when our platforms are fully upgraded, we would be able to address some of the areas causing delays and will begin to issue electronic certificates”, he concluded.

The National Coordinator of SERVICOM, Mrs. Nnenna Akajemeli who was represented by the Commission’s operations team lead, Mrs. Ngozi Akinbodewa expressed her satisfaction with the work done so far by NITDA.

She said service delivery could not be effective without feedback from internal customers and external stakeholders, adding that NITDA has done incredibly well in excellent service delivery.

“Actually, I am also your customer because I am part of those that registered for IT Clearance and I can start giving you my feedback that the portal is very interactive. You are doing a lot to ensure that services are delivered effectively at NITDA”, she stated.

Earlier, the Nodal Officer of the Agency’s SERVICOM Unit, Mrs. Tariundu Ndoni appreciated the DG for his support to the Unit

Asserting physical engagement as one of the best practices, she said that it would allow a more interactive aura where the experiences of customers regarding services rendered would be made known to the agency.

“We look forward to us being candid in our needs so that they can be evaluated and addressed to satisfy our customer’s expectations”, she added

This was this disclosed in a statement by the Head, Corporate Affairs and External Relations, Mrs Hadiza Umar.

According to NITDA, “The attention of the National Information Technology Development Agency (NITDA) has been drawn to an Investment Fund Programme named “National Startup Investment Fund Program,” being purported to be from the Federal Government and requesting for individuals and startups in Nigeria to apply.

“NITDA is hereby notifying the general public that the Federal Government has nothing to do with this programme as being purported by the site.

“Additionally, NITDA advises the general public to avoid and desist from divulging personal information on this website and urges unsuspecting Nigerians to only visit official websites of Government Agencies to confirm the authenticity of any grant schemes or investment fund programmes.”