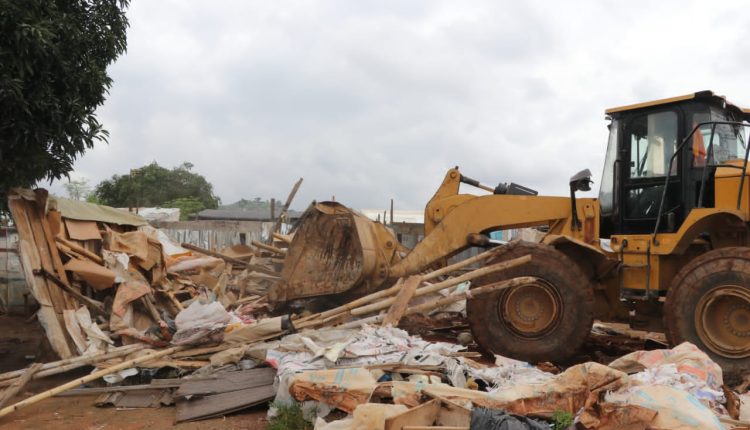 The Director Development Control, TPL Mukhtar Galadima, who led the team, urged owners of the abandoned plots to come and take over their properties or risk revocation of the plots.

He lamented that it is totally unacceptable that after clearing the area, the owners do not develop the plots which makes shanties to spring up again in the same area after a few years. 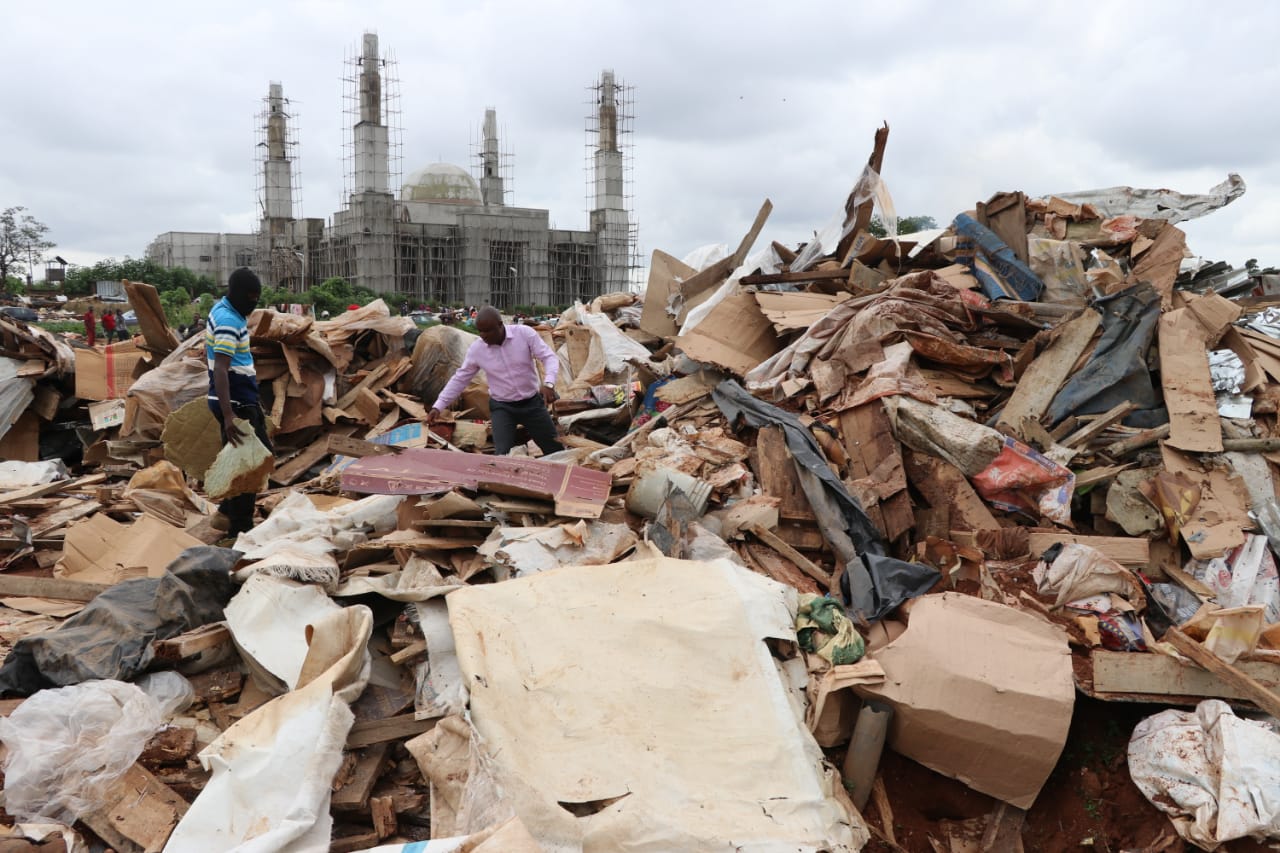 Earlier the Senior Special Assistant to the Minister on Monitoring, Inspection and Enforcement, Attah Ikharo said they had to halt the demolition in order to allow members of the community to be able to park their belongings.

According to Attah, “The FCTA through development control came here to remove illegal structures at ruga community along the airport road. Like what Director of Development Control has said they were here before and coming back shows consistency.

“Hopefully the removal will continue tomorrow. The Chief and others have come to appeal that they need to park out their belongings and vacate the place immediately that is why we have decided to give them till tomorrow to be able to park their things. 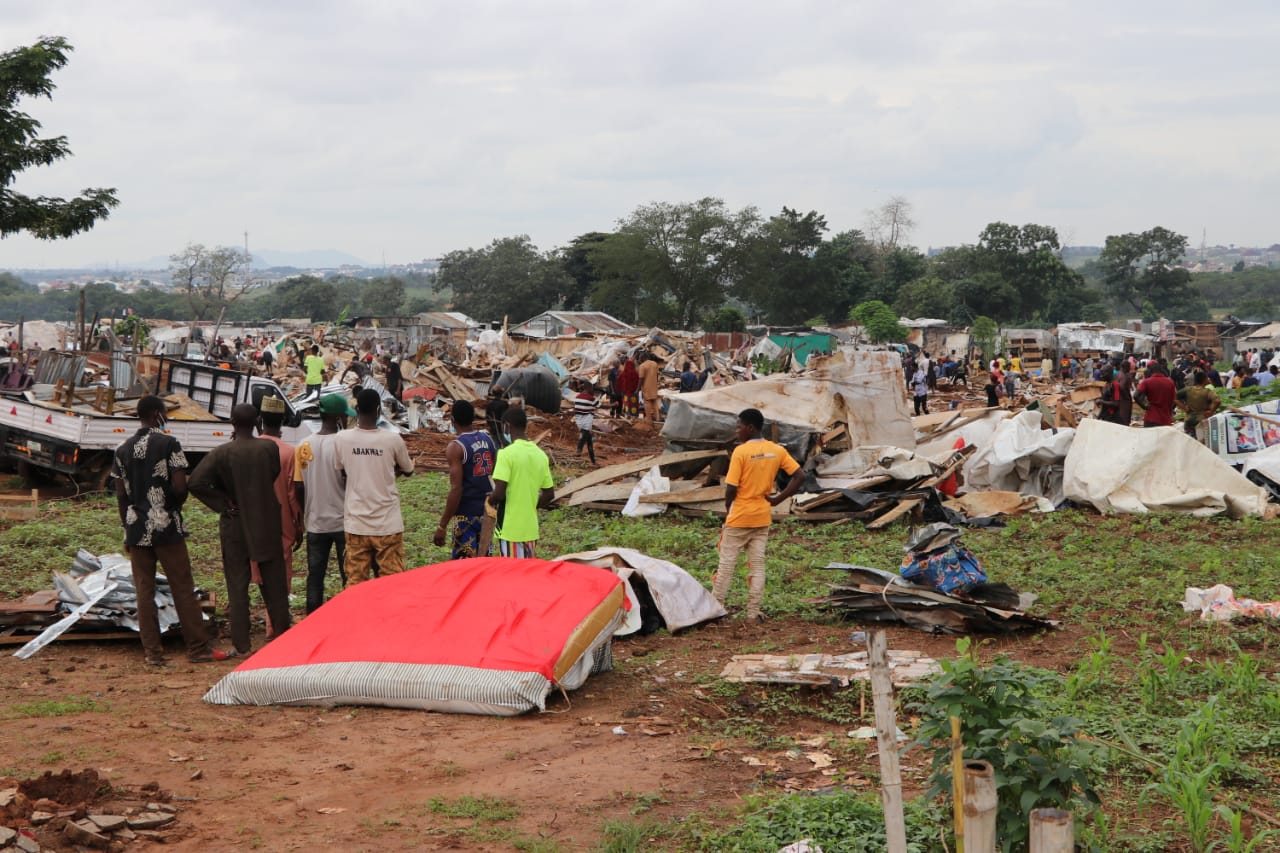 “Development Control would also identify the owners of the plots and ensure, they take them over and if they don’t, we will recommend for revocation” Attah said.

On sustainability of the exercise, the Minister Aide said, “Definitely they will move to another location but the bulldozers and FCT will move with them to take them out”.