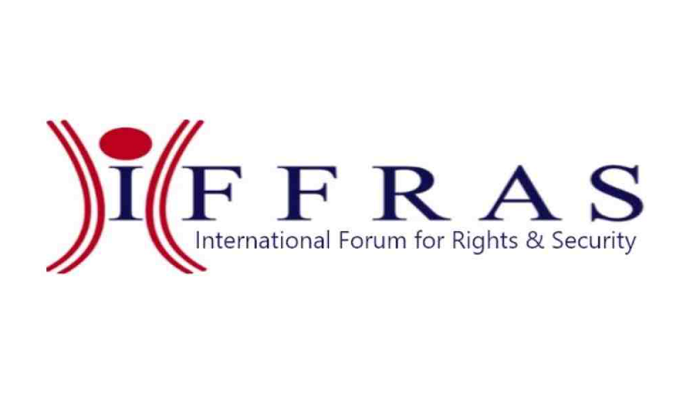 A Canada-based think tank, International Forum for Rights and Security (IFFRAS), has decried the mixing of state and religion in Pakistan.

According to a report, this has provided a dangerous toll on Pakistan’s population and the blasphemy laws are taking their toll on the people.

In a recent incident, it is alleged that a woman teacher at a girls’ seminary in Dera Ismail Khan was killed by three of her female colleagues after the relative of one of the killers had a dream that the teacher had committed blasphemy after which the killers were ordered to slaughter her.

The victim, Safoora Bibi, aged 21 was killed by three of her students at Jamia Islamia Falah Al-Banat, situated in the Anjumabad area on Dera Multan Road, at around 7 am.

The students accused of carrying out the fatal attack have been arrested.

According to the First Information Report filed by the local police, the three girls, Umra Aman, 24, daughter of Deen Badshah and Razia Hanifia, 21, and Aisha Noman, 17, daughters of Allah Noor, allegedly stabbed Safoora Bibi in the neck, killing her.

The FIR states that Safoora Bibi had just gotten off a rickshaw and entered the madrassa gate when she was attacked by the three students and died on the spot.

Human Rights Commission of Pakistan (HRCP) stated that, “The actions of the three seminary students were both frightening and incomprehensible.”

HRCP expressed concern in a statement over the cold-blooded murder of Safoora Bibi in Khyber Pakhtunkhawa Province.

“The HRCP is horrified by the murder of a woman by three female seminary colleagues in DI Khan on allegations of blasphemy.

“The accused claim their allegations and subsequent actions were based on a 13-year old girl’s dream is incomprehensible,” the statement read.