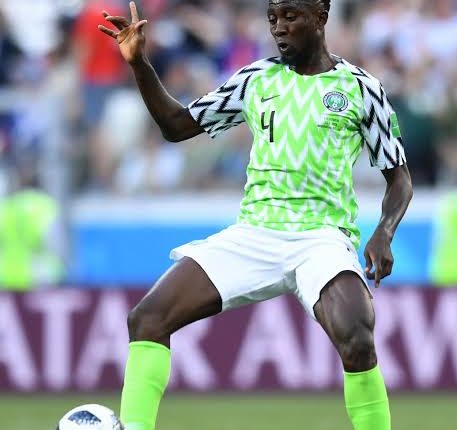 Midfielder Ndidi is making a return to the Super Eagles after a prolonged absence that saw him out of action for four months.

The injury forced him to miss Nigeria’s 2022 FIFA World Cup qualifying fixture against the Black Stars of Ghana in March.

The 24-year-old also missed the friendlies against Mexico and Ecuador as well as the 2023 Africa Cup of Nations qualifiers against Sierra Leone and Sao Tome.

But Super Eagles Head Coach José Santos Peseiro has included him in the list of 25 players that includes Captain Ahmed Musa, deputy captain William Ekong and 22 other players to take on former African champions Algeria in an international friendly match billed for the Algerian town of Oran on Tuesday, 27th September.

Ndidi picked up the injury in a UEFA Europa Conference League Round of 16 clash against French club, Stade Rennes.

The Nigerian international went under the knife a few days later.

Only Richard Onyedika, of Belgian top team, Club Brugge, is a new face in the group. Germany –based defender Kevin Akpoguma also returns to the fold.