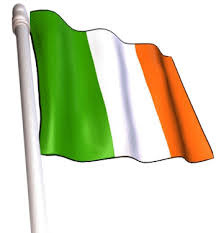 Ireland: Save the Children Welcomes Declaration on Urban Attacks

Save the Children has welcomed a political declaration designed to protect civilians in cities and towns with a commitment to avoid “explosive attacks” on urban areas.

After three years of negotiations, Ireland presented the final draft of the ‘declaration’ in Geneva on Friday.

“This is a milestone achievement in recognising a trend in modern conflict that is having a devastating impact on the lives of children,” Head of the conflict team at Save the Children UK, James Denselow said in a statement.

“It recognises the unique vulnerabilities children have to the weapons of modern war and their proximity to too many front lines. It could be a significant step forward in the push to stop the war on children.” He added.