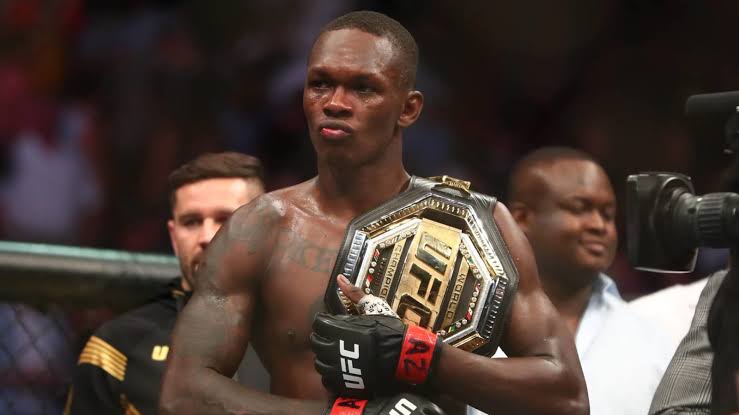 Israel Adesanya will defend his UFC middleweight title against former rival Alex Pereira in the headliner of UFC 281 on Nov. 12 in New York.

Adesanya announced this on Friday.

Pereira holds two wins over Adesanya in kickboxing, including one by knockout. ESPN ranked Adesanya tied for third on its pound-for-pound MMA list.

At middleweight, Adesanya is No. 1 and Pereira is No. 7. Pereira, a former Glory Kickboxing two-division champion, defeated Adesanya in kickboxing once by decision in 2016 and again a year later by knockout.

Adesanya (23-1) is undefeated in his middleweight career.

The Nigerian-born New Zealand resident has won ‘three straight since falling in a light heavyweight title fight against Jan Blachowicz in March 2021.’

Pereira (6-1) is coming off a first-round knockout of Sean Strickland at UFC 276 last month, the same card in which Adesanya successfully defended his title against Jared Cannonier.

The Brazilian puncher has five finishes in six professional MMA wins since coming out of kickboxing.