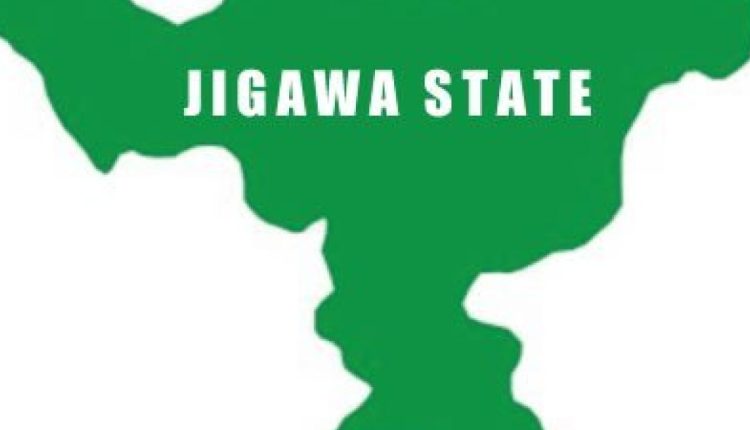 This was disclosed by the state chairman of the Miyettti Allah Kautal Hore, Malam Umar Kabir Hadejia while distributing the items at the Limawa Empowerment Centre on the outskirts of Dutse, the state capital.

Hadejia said the aim of the project was to assist Fulani children who acquired the qualification on livestock to acquire job, and also to assist families in taking care of their animals, as well as explain the kinds of diseases affecting their animals.

Under the programme, about 15 young Fulani boys with relevant qualifications and fluent in the dialect were selected. They comprised four each from Jigawa northeast and southwest and seven from northwest, being the border area to the neighbouring Niger Republic.

They were given training, motorcycles and starter packs to enable them reach out to their brothers.

While distributing the drugs and machines, the special adviser to Governor Badaru Abubakar on empowerment, Alhaji Jamilu Shehu Mujaddadi, said that previously, 54 Fulani veterinary lads benefitted from such projects in line with the policy of the administration to assist cattle breeders in the state.

He explained that the distribution of items was done based on merit, with the intention of assisting the Fulani cattle breeders in the state.

In his remarks, the state director of veterinary services, Dr AbduIlahi Birniwa, charged the beneficiaries to work judiciously with the materials given to them.

He warned them not to conduct any inoculation on any animal without the knowledge of the relevant authorities.

He also admonished them against selling the items given to them, which he believed would assist them in day-to-day activities. He called on them to report their operations monthly to the ministry.

Oyo to Harness Agriculture as Export Alternative to Oil