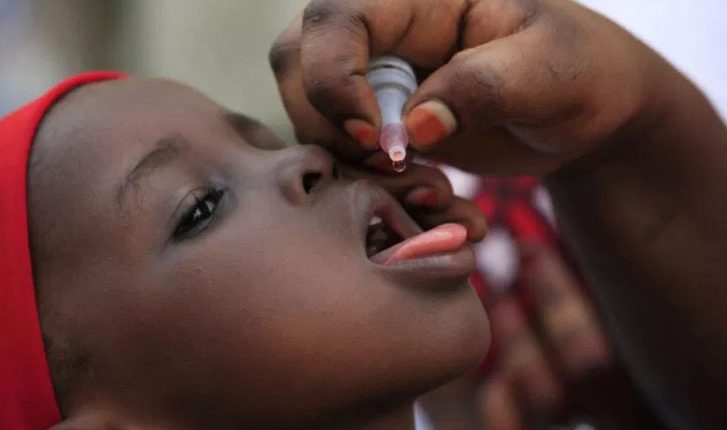 The Jigawa State Primary Healthcare Development Agency (JSPHCDA), has announced about 1.7 million children are targeted for immunization against polio virus in the ongoing campaign in the North Western Nigeria.

The Executive Secretary of the agency, Dr Kabir Ibrahim, in Dutse disclosed on Sunday that, the exercise was being conducted simultaneously in all 27 local government areas of the state.

He said, “The four-day exercise, which began on May 14, was being conducted smoothly and without any hitch, as the agency had received enough Oral Polio Vaccines (OPVs) and other logistics for the exercise.”

The executive secretary sought the support and cooperation of traditional and religious leaders, as well as other stakeholders for the successful conduct of the exercise.

He also urged parents to ensure that their children were vaccinated at any of the designated centres in their communities.

“All stakeholders, especially parents, should please cooperate with the immunisation officials for a hitch-free exercise.

“We believe that the cooperation will facilitate quick response in combating the disease and address other emergencies in the state,” Ibrahim added.