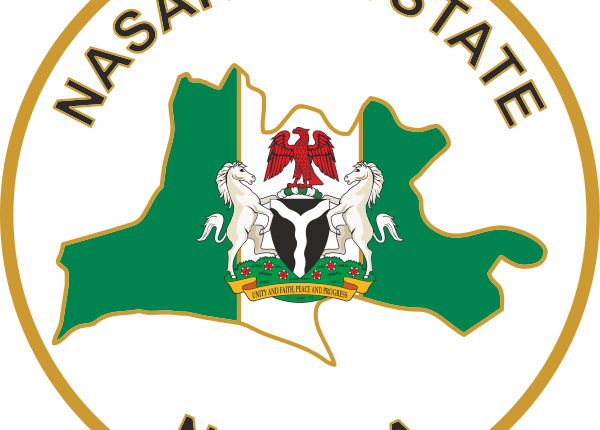 The Judicial Service Commission in Nasarawa State has approved the immediate dissolution of all Inspectorate and Area Courts in the state.

The Secretary of the commission, Yakubu Shafa, disclosed this to journalists in Lafia the state capital.

According to him, the decision was taken at the meeting of the commission on Thursday, August 18 which was chaired by the Chairman of the commission, Justice Aisha Basir-Aliyu, the Chief Judge of the state.

The Secretary explained that the decision followed the Nasarawa state legal notice of 2022 which repealed the state Customary and Area Courts Laws.

Shafa directed Judges of the affected courts to stop sitting on any case immediately and await further directives on their new postings by the commission.

He said that based on the new law, henceforth the commission would assume its full responsibility of recruiting, posting, promotion as well as disciplining staff.

“Nobody will lose his or her job, the commission will just redeploy all the judges and other staff to new places.

“The commission will make sure that only legal practitioners are posted to man the Area Courts in line with the existing law.”

He also said the meeting had lifted the ban on the conversion of staff to higher grade levels having acquired additional and relevant qualifications.

“234 staff of the commission, High Court of Justice, and Sharia Court of Appeal were converted to various cadres while 99 staff had been promoted for the July 2022 quarter,” he added.

The Secretary also stated that the commission recommended a severe reprimand to a Chief Registrar of the Customary Court of Appeal for his failure to release a copy of the judgment delivered on 5th August 2021.