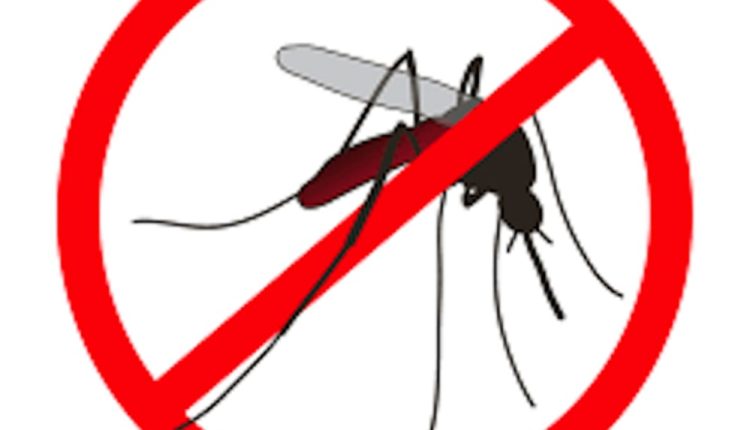 The Kaduna State Government inaugurated a committee on Insecticide Treated Nets Campaign network, for the ongoing mosquito nets distribution in the state.

He said its role was important in helping to monitor the process and report to the state whenever members found anything going wrong, as they intended to reduce the prevalence rate of malaria scourge in the state.

“This committee is a collection of various stakeholders from the Academy, ministry of environment and security personnel.

“Once state engagement has taken place, the leadership should take responsibility to officially establish the State ITN Campaign Coordination Network.”

The State Commissioner for Health will chair the ICCN and the State Malaria Elimination Programme Manager will act as secretary.

“The Suite ICCN is the coordinating body for the planning and implementation of the ITN mass distribution activities in the LGAs, wards, and communities.”

It will ensure regular oversight and follow-up activities based on the timeline provided during the state engagement meeting.

He added that the committee was saddled with the responsibility of coordinating the activities of all involved in the campaign and work.

Christopher said the committee would also engage critical partners in the process, ensuring monitoring of progress against the timeline and addressing delays as quickly as possible to keep the campaign on track.

He added that the committee would oversee the work of the supervisors and be responsible for the organization of regular meetings to discuss progress and potential bottlenecks, so that issues arising could be resolved promptly.