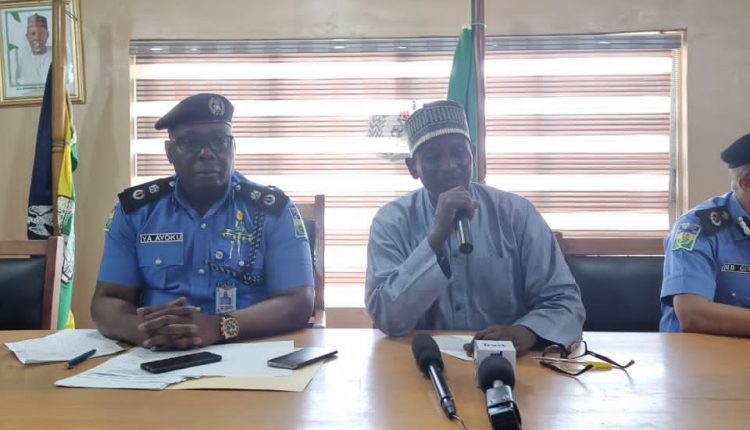 The Commissioner of Police, CP, Kaduna State Command, Yekini Ayoku has urged political stakeholders in the state to adhere strictly to all the new electoral laws ahead of 2023 elections.

He made the call at a meeting with the leadership of the political parties which the Command organised in Kaduna. 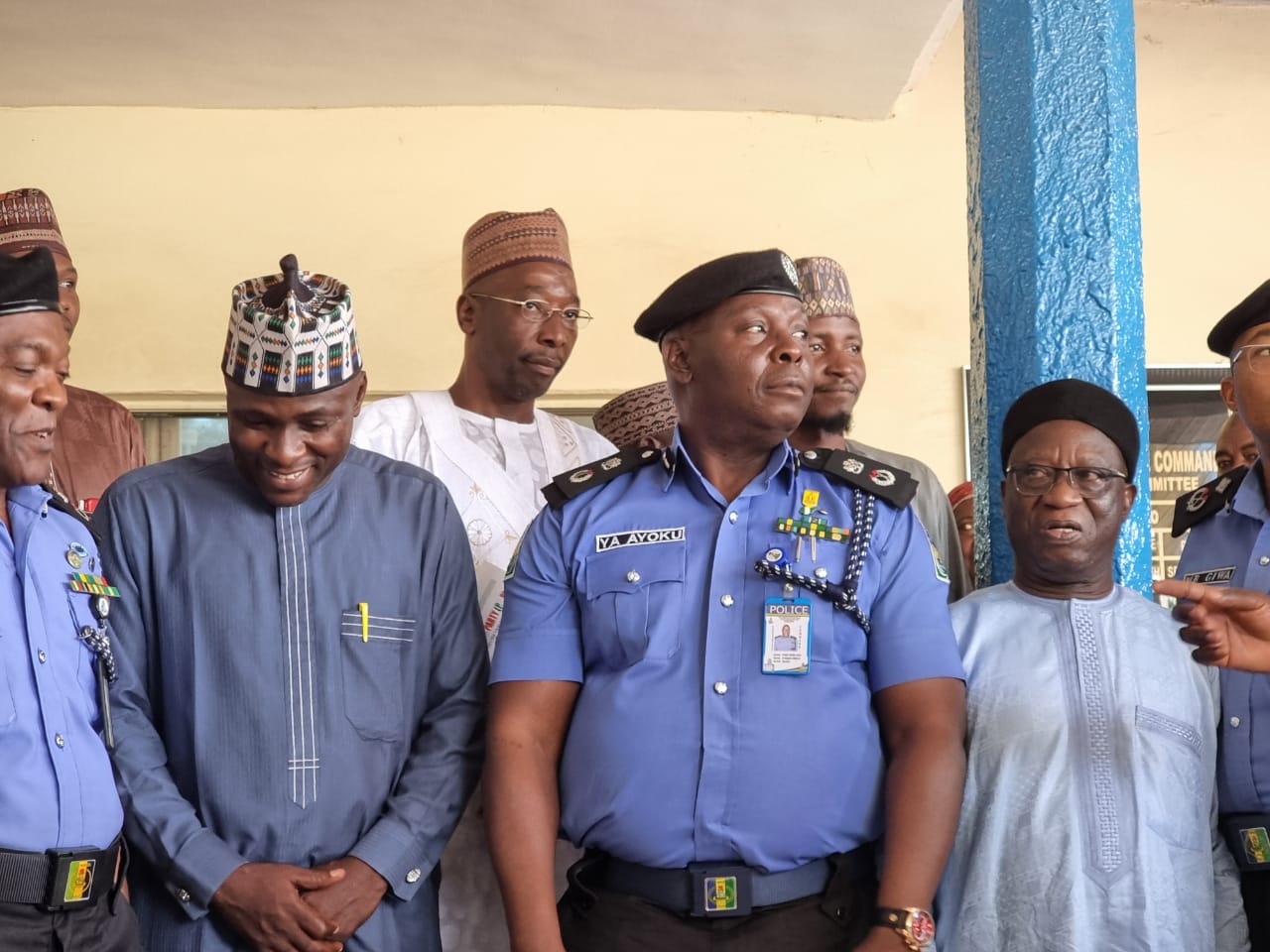 The CP congratulated all the political parties on the successful conduct of their party primaries which produced candidates for the various elective offices.

He recalled that by the provisions of the electoral act and INEC guidelines for the 2023 general election, electioneering activities have commenced with the lifting of the veil on campaigns on September 28, 2022.

“According to our laws, political parties are the only vehicles through which individuals interested and willing to serve their community, state and country contest for elective positions. Hence, the need for inviting you to reemphasise to candidates the responsibilities imposed on you by law.”

He explained that, the Nigeria Police force in election security management is to resolutely discharge the duty of securing electoral process before, during and after the election in close collaboration and robust synergy with INEC and other security agencies.

“The Nigeria Police will be professional, unbiased and impartial in its dealings and engagement with all political parties and in the electoral process.”

Ayoku further stated that, the electoral law prohibits the use of non-state security outfits and the bearing or use of weapons; such as dane guns, swords, daggers, bows, arrows and other dangerous weapons at campaign venues.

“Political parties and candidates are mandated to base their campaigns on issues and ideas as politics is basically a contest of ideas without bitterness. You are to eschew violence, hate speech, indecorous languages which has the tendency of escalating into chaos.”

He warned against the removal and defacing of opponents’ protesters and banners, reminding that, there should be no pasting of banners on public buildings as government institutions, schools, hospitals, INEC offices and worship centres.

“In planning your campaign itinerary, I require you to submit your campaign schedule/application for security to my office 48 hours prior to such campaigns or rallies for proper harmonisation to avoid clash or convergence of such activities at the same location, day and conflicting timing.”

The CP warned political parties to desist from employing the services of thugs and other miscreants in the electoral process.

“Parents and guardians are equally warned to caution their children and wards into beings used for thuggery. Politicians in this state should not, in their own interest, test the will and capacity of the State Police Command to strictly enforce the laws governing the electoral process.

“Violators, regardless of status, will be arrested and dealt with without mercy in accordance with the provisions of the relevant laws.

“Politics is and should be taken as a game with its rules and such rules should strictly be abided with. Politics is a civil and civilised endeavor which is propelled by higher ideals of service and not for self-aggrandizement. Hence, it does not call for desperation that is capable of pushing one into running afoul of the law.”

Ayoku said as political leaders and candidates, they will be held responsible and accountable for the conduct of their members and supporters, therefore, the need to rein in overzealous supporters cannot be overemphasised.

“I am very confident that with the support of all of you and other critical stakeholders in the electoral process, the forthcoming general elections and the activities leading up to it in this state, shall be peaceful, free, fair and hitch-free. That is what our country expects of us and that is what we owe our people and our fatherland.”

Meanwhile, the Acting INEC Resident Electoral Commissioner, Auwal Muhammad Mashi said they are way deep into the preparation for the 2023 elections, as they have started receiving both sensitive and non sensitive materials which calls for armed security personnel to ensure the safety of the materials and of ad-hoc staff.

He called on political party leaders and candidates to strictly adhere to the rules. “I assure you of the commission’s readiness to prepare one of the best elections with respect to conduct of election in Nigeria.

“With the introduction of technology, we are going to see a reduction in unnecessary deals, as ballot snatching and violence.”

The PDP Chairman, Felix Hyet advised the Police command to protect the image of their organisations by being fair to all political parties.