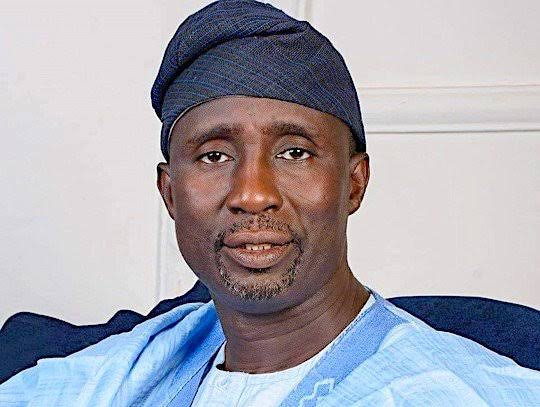 On Dec 4, 2022
0 303
Share
The gubernatorial flag bearer of the Labour Party (LP) in Kaduna state, North-West Nigeria, Honorable Jonathan Asake, has identified insecurity as the major problem of the state.
Speaking at a media parley with gubernatorial and National Assembly candidates organized by the Kaduna State Council of the Nigerian Union of Journalists (NUJ), Asake lamented that insecurity has affected residents to the extent they cannot go to farms.
“Farm lands have been deserted. If farmers can not go to farms, then there will be no food security. Farmers not accessing their farm lands is a big issue in national security.
“Educational institutions like Green Field University and others have closed down.
“Investors have all taken their flight out of Kaduna.
“Residents in Kaduna suburbs have abandoned their houses,” he stressed.
Asake maintained that the solution to insecurity is by tracking security technology in cars and machines, saying, the security agencies have not been able to deploy the use of technology due to lack of government good will.
“Security is central in our agenda and our slogan is ‘Secure Kaduna and restore Hope’.
“Security is so crucial in governance, because the primary purpose of governance is to secure lives and property,” he emphasized.
On inclusive governance, the Labour Party gubernatorial candidate said inclusive economic development and infrastructural development in terms of application of resources is very key.
According to Asake, the youths are always easily recruited by criminal gangs.
“If you take care of security, you have automatically cut off the line of recruitment into criminal gangs,” he pointed out.
On Agriculture, he said if cognizance is given to ginger in Kachia, maize in Lere and tomatoes in Ikara, all these will boost the economy and create jobs.
He also mentioned that basic education is supposed to be free and subsidized in the tertiary institution, adding that the increment of fees by over three hundred  per cent has made many youths to become undergraduates as well as breed future criminals.
He lamented that the sack of teachers and other workers without payment of entitlements was unfair and the sack of traditional leaders had worsened the security situation within the state.
2023 Gubernatorial electionHonorable Jonathan AsakeInsecurityKADUNA STATELabour PartyNigeria's 2023 Elections