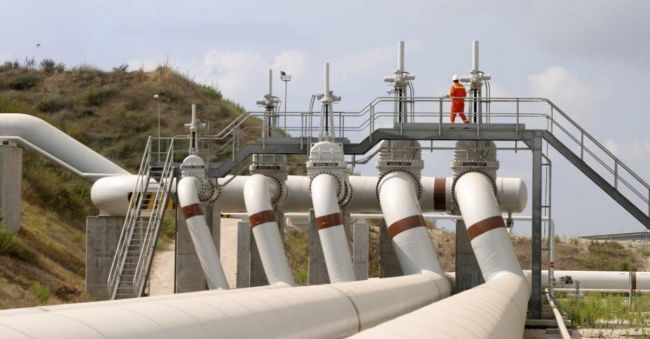 Kazakhstan is set to sell some of its crude oil through Azerbaijan’s Azeri pipeline that delivers oil to Turkey’s Mediterranean port of Ceyhan.

Sources say Kazakhstan’s state oil firm Kazmunaigaz (KMG) is in advanced discussions with the trading arm of Azerbaijan’s state firm SOCAR to allow 1.5 million tonnes per year of Kazakh crude to be sold through the Azeri pipeline.

The final contract is due to be signed at the end of August with flows through the Baku-Tbilisi-Ceyhan (BTC) pipeline starting up a month later.

The move will allow Kazakhstan to sidestep Russian territory after Russia threatened to shut its supply route.

Kazakhstan separately exports up to 1 million tonnes, or 250,000 BPD, of Urals via Russia’s pipeline system to the Black Sea and to Baltic seaports.

For 20 years, the exports have been shipped through the CPC pipeline to Russia’s Black Sea port of Novorossiisk, which provides access to the global market.

In July a Russian court threatened to shut the CPC, prompting the Kazakh government and major foreign producers to set up contracts for other outlets as a precaution.

None of the alternatives are as practical as the CPC pipeline, raising the risk of further volatility in energy markets.