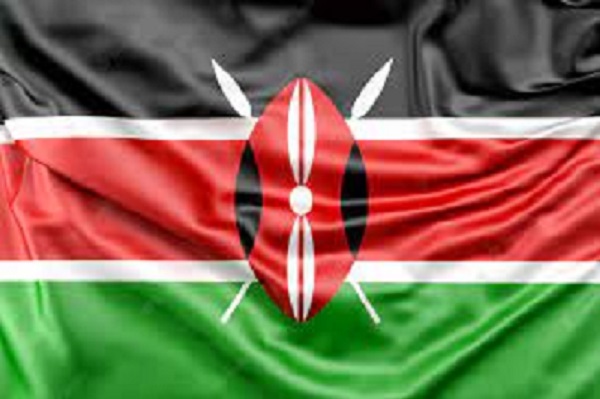 Kenya President-Elect and Opponent to Meet US Senator

Kenya’s President-elect William Ruto and his main rival in the recent election Raila Odinga are scheduled to meet US Senator Chris Coon who is on a five-day visit to Africa.

The US has not yet congratulated Mr. Ruto following the official declaration that he had won last week’s election. While Mr. Odinga has said he does not recognise the result.

Senator Coon and his delegation will also meet with President Uhuru Kenyatta.

The senator arrived in the capital, Nairobi, on Wednesday night and will hold talks with the three leaders on “health, security, and economic prosperity”, the US embassy said.

Head of Civil Service canvasses for ICT training in Agencies