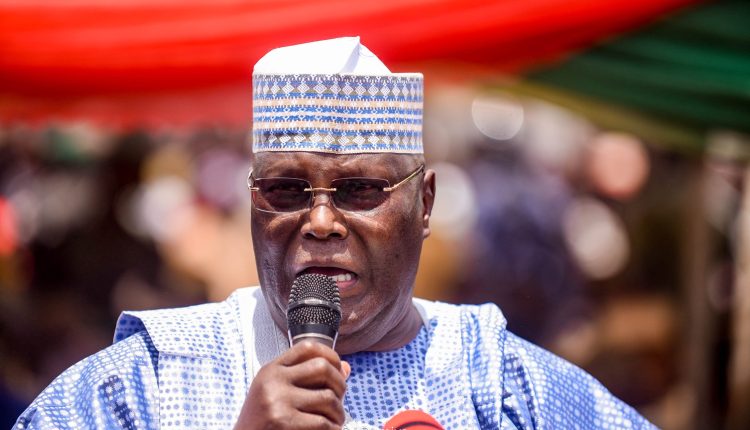 Atiku in a statement on his verified Facebook page, Wednesday also commended Odinga for a closely fought contest.

The former Vice President said the people of Kenya have done well so far with the election process.

Waziri Adamawa described the announcement of the results and declaration of a winner as the crunch time in the history of the country.

The people of Kenya have done well so far with the election process. The announcement of the results and declaration of a winner is the crunch time.

The statement partly read “Even though a winner has emerged, and indeed has to emerge in an electoral contest of this nature, the people of Kenya and certainly its democracy is the greatest winner.

“There can never be any losers if everyone joins hands in working together to improve the well-being of the people. It is imperative that the citizens cutting across all political divides eschew violence and animosity to safeguard the gains of the past.

“Whatever issues there are about the election can always be resolved within the ambits of the law. As one, Kenyans will be the better for it”.