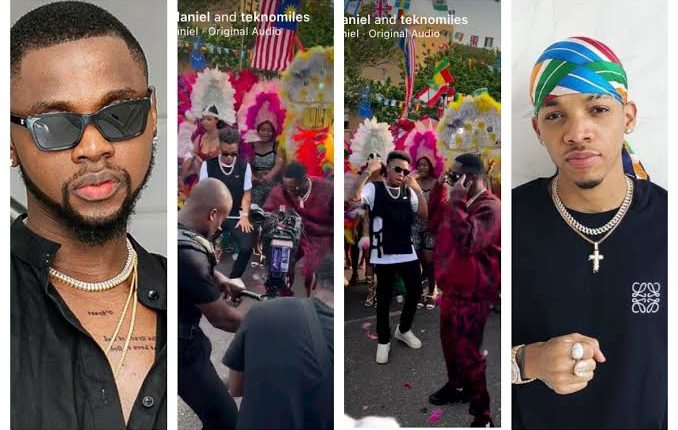 Nigerian Afrobeats singer, Kizz Daniels is jubilant as the official video of his masterpiece ‘Buga’ garnered over 10 million views in just six days after its release. 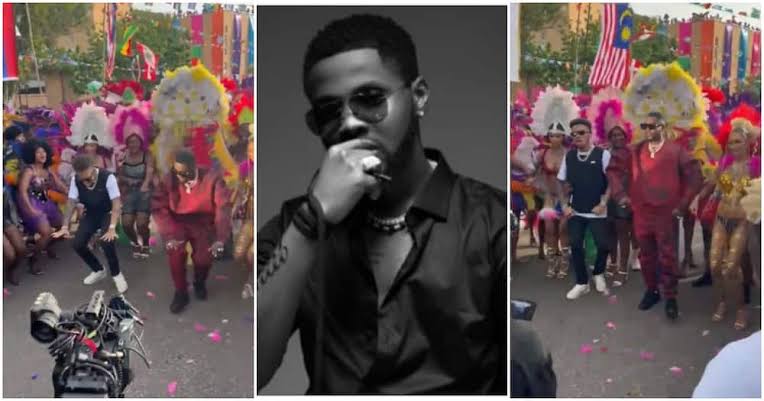 Kizz Daniel disclosed her feeling on his Twitter handle; 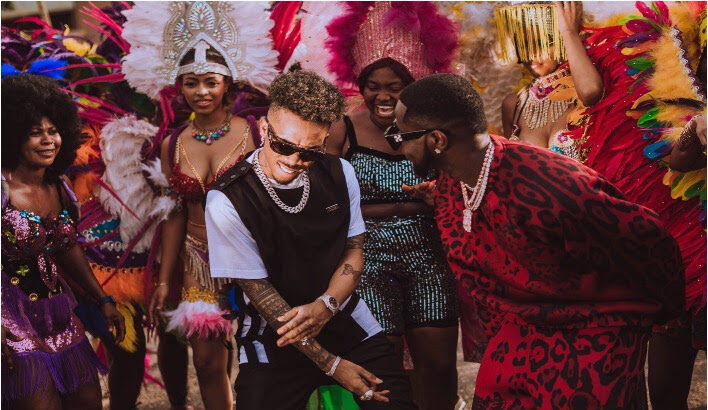 “Buga” which continued to top music charts became a viral sensation with its signature dance on social media, including Tik Tok is Tekno-assisted.

The global hit jam was released on YouTube and many other streaming platforms at 4pm on June 22, 2022.

The single whose audio was released on May 2 became the most shazamed song in the world barely two weeks after.