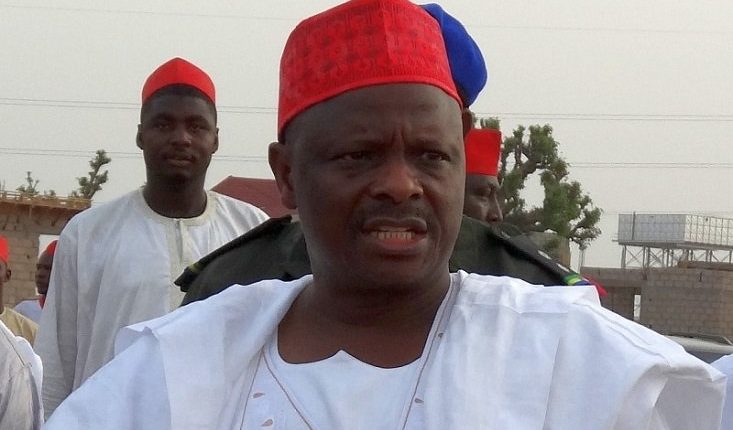 The presidential candidate of the New Nigeria People’s Party, Rabiu Kwankwaso, has said his administration would tackle insecurity and turn around the economy if elected as president in 2023.

Kwankwaso stated this in Calabar while addressing party supporters after his victory in the party’s presidential primary.

“The issue of insecurity such as banditry, among others will be addressed,” adding that he will “turn around the nation’s economy” and that “NNPP will ensure the unity of this country”.

He said the party has people of integrity and capacity to lead the country and urged the supporters to go and get their PVCs in preparation for the general elections next year.

Kwankwaso said the party has established strong presence in the country with structures in all the local government areas of the country.

Earlier the state Chairman of the party, Tony Odey, described Kwankwaso as a comforter that has come to give succour to Nigerians.

He said Kwankwaso would replicate the giant strides he made in Kano when he was the governor, across the country when elected.