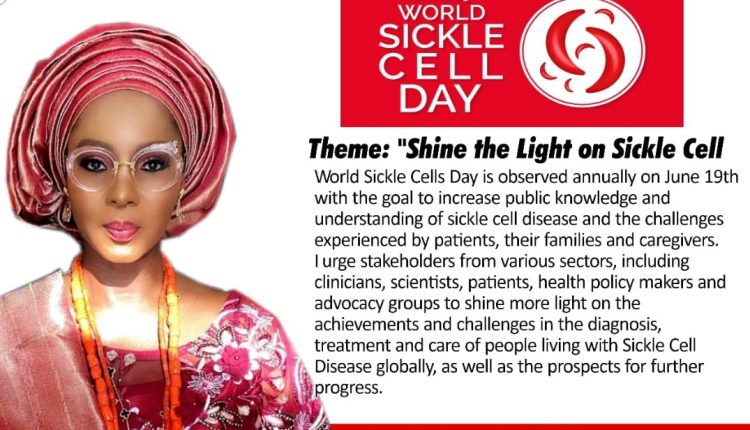 According to the First Lady, “Shining more light” on the world of sickle cell, such as its achievements and challenges in the diagnosis, treatment and care of people living with Sickle Cell Disease, will help to further its progress and prospects.

This was contained in her message on Sunday to mark the annual World Sickle Cell Day with this year’s edition themed: “Shine the light on Sickle Cell,” with the aim to create more awareness for the disease.

Mrs AbdulRazaq said that, the Day is observed with the aim of increasing the public knowledge and understanding of sickle cell disease and the challenges experienced by patients, their families and caregivers. 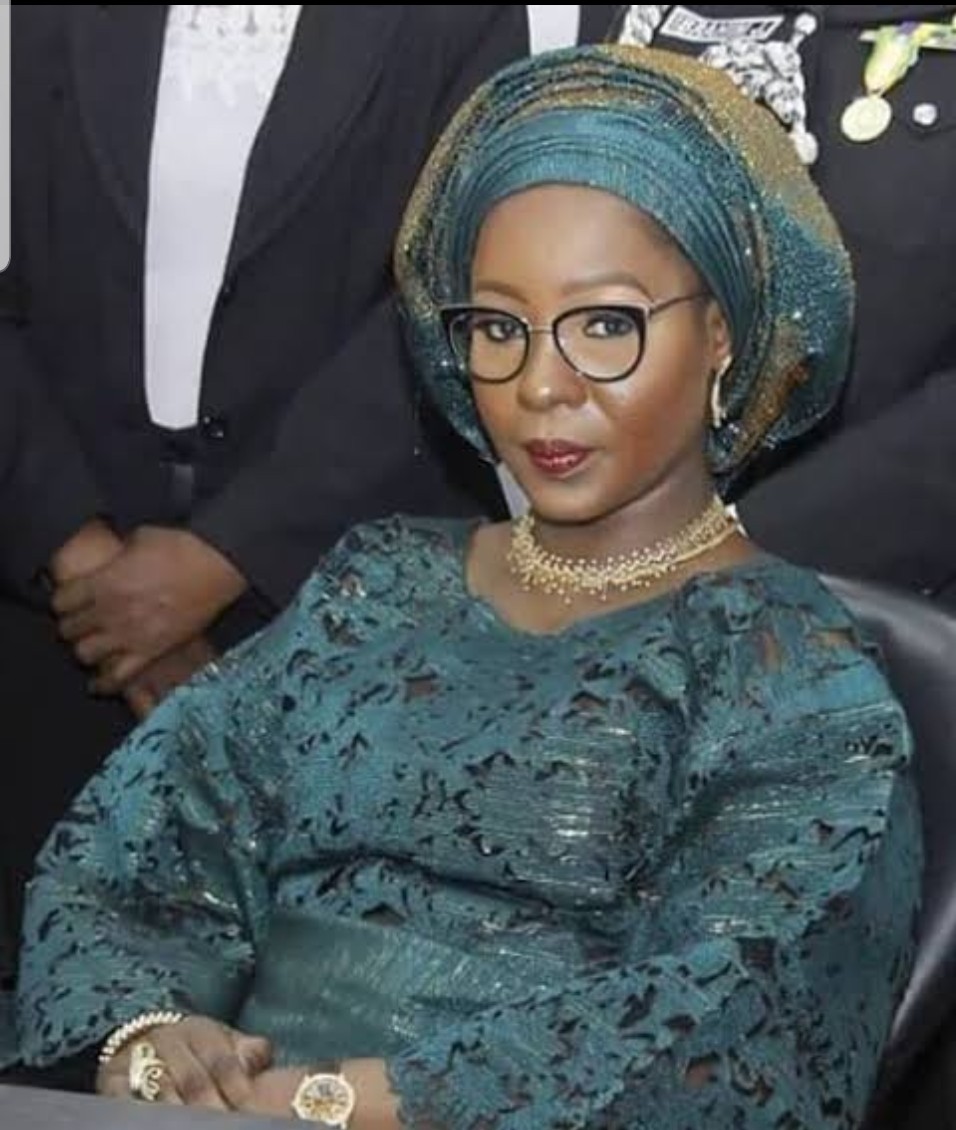 According to her, “World Sickle Cells Day is observed annually on June 19th with the goal to increase public knowledge and understanding of sickle cell disease and the challenges experienced by patients, their families and caregivers.”

The First lady again, urged stakeholders from various sectors, including clinicians, scientists, patients, health policy makers and advocacy groups to intensify their effort in shining more light on the disease.

World Sickle Cell Day was established by the United Nations General Assembly in 2008 in order to increase the awareness about the Sickle Cell Disease and its cure among the common public.

10 popular street foods to try when you visit Lagos