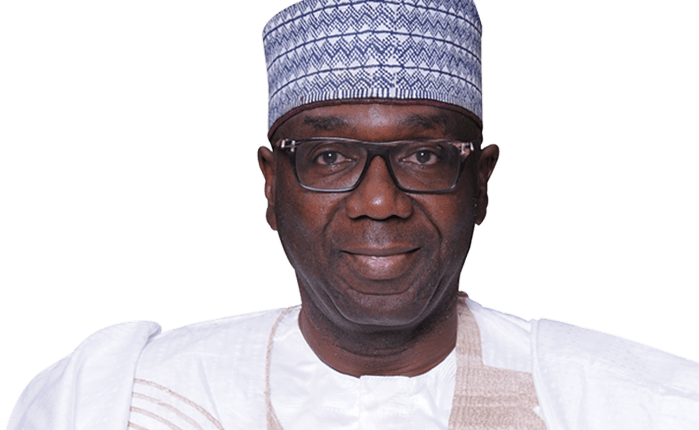 The Kwara State Governor, AbdulRahman AbdulRazaq says his administration would continue to explore synergy and harmonious relationships between the government and the Nigerian Army as well as other security agencies.

AbdulRazaq, who received the GOC through his Deputy Kayode Alabi, said Kwara is peaceful with the support and cooperation from the Nigerian Army and other security agencies. 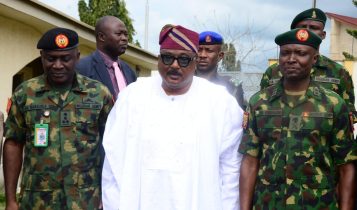 “We thank you for cooperating with us because we need you and we have high regard for the Military. I want to assure you as a government that we are ready to cooperate with you because without security, no meaningful development could be achieved and investors will not come to the State. So, we need to secure our State before we bring in investors.

“Once again I welcome you to Kwara State and pray that you will succeed in your new endeavour,“ the Governor said.

The Special Adviser on Security Matters to the Governor, General Tunde Bello (Retired) appreciated the men and officials of Nigerian Army for their selfless service in ensuring internal security in the Country.

He said Governor AbdulRahman AbdulRazaq takes the security of the state as first priority of his administration because without security, nothing meaningful could be achieved.

“We appreciate the support of all the previous Brigade Commanders to the state government and GOCs and we want you to continue in the same direction.“

Major General Chinade said the visit was part of his familiarization tour to units and formations under his area of responsibilities after assuming duty as the GOC on the 12th of August, 2022.

“This visit is part of the efforts to familiarise myself with the units and formations within my area of responsibility. And furtherance to that, I find it necessary to pay a courtesy visit to the Government of Kwara State. Essentially, the visit is to convey the Chief of Army Staff, Lieutenant Col Faruq Yahaya’s goodwill message and words of appreciation to the government and good people of Kwara State for being good host to Nigerian Army units and formations and indeed by extension the Armed Forces and other security agencies within the State,” he said.

The GOC solicited the continued support and cooperation of the state government towards achieving the desired goals of ensuring the security of the lives and properties of the people.

“I’m also here to solicit the continued support of the government and the good people of Kwara State towards the units and formations within the State so that they would be able to serve you people better as we all know that security is everybody’s business and all hands are required to be on deck in advancing the course of security.

“I also want to use this opportunity to assure the government and the good people of Kwara State of our collaboration and continued support towards ensuring the security, safety and welfare of the people of the State and other Nigerians in general.“

Flamingoes camp in Turkey ahead of U-17 World Cup