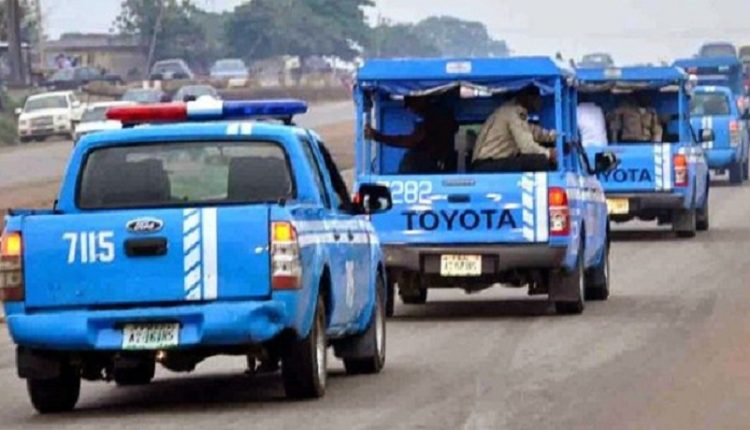 A statement by the Public Education Officer of the corps, Deputy Route Commander E I Haastrup of RS8.1 stated that Corps Commander Fredrick A Ogidan said personnel will be scheduled for Traffic Control at strategic locations within Ilorin town and major cities in Kwara State.

In the statement, he advised motorists to obey traffic rules and regulations, avoid excessive speeding, overloading, driving under the influence of alcohol and stay safe during and after the celebration.

According to the statement, the Heavy Tow-Truck, ambulances and Rescue Marshals will be stationed along major roads leading To and Fro the State Capital.

The deployment of Personnel and equipment for the Special Operation within Kwara State is to enhance hitch-free and safe travels during the forthcoming Eid el-Kabir celebration.

According to the statement, the main objectives of this operation is to eradicate road crashes, reduce fatalities, injuries and provide prompt response to victims of road traffic crashes during the period.

The Sector Commander added that the Special Patrol Operation would commence from Wednesday 6th July and ends Wednesday 13th July 2022.

He advised commuters and the general motoring public to report crashes, obstructions or traffic jam to the nearest FRSC office or through its Situation Room numbers: 08077690801 and the FRSC toll free number 122.

While wishing the good people of the state a happy Sallah celebration, he advised motorists to exercise caution as only the living celebrate.

Wimbledon: Nadal Advances To Semi-Finals After Thriller Against Fritz