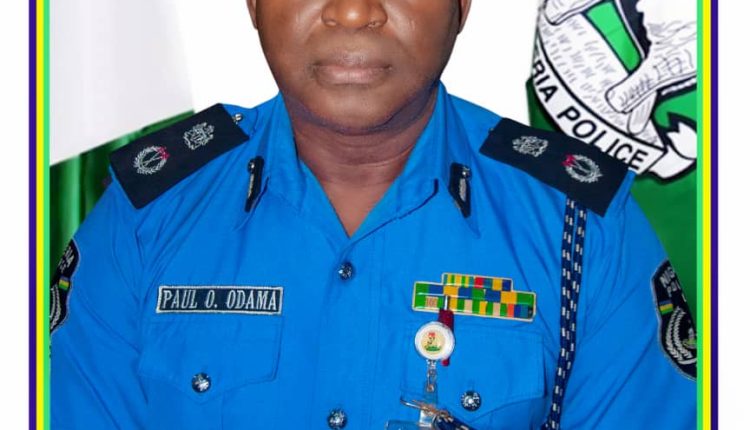 The Kwara State Police Command says it will ensure equal treatment for all political tendencies in the state, irrespective of party affiliation, region or tribe.

This comes as the campaigns for the 2023 general election in Nigeria took off on Wednesday.

The State Commisssioner of Police, Mr Paul Osama gave the assurance on Thursday  during his maiden press conference in Ilorin, the state capital.

The Police boss  re- emphasised  that the police was apolitical, that the people of the state are his constituency, hence  promised to discharge his duties with clear conscience and fear of God.

Odama disclosed that the police was working with other security Agencies.

“The Command is not unaware that, officially, political party campaigns have started, as such, the Command in conjunction  with other sister Services have concluded plans to a place adequate security for all political parties to make their campaigns free of any intimidation across the length and breath of the State,” he said.

The Commissioner said he was in the state to work to sustain  the prevailing peace and security in the state and therefore, warned criminally- minded persons to retrace their steps or relocate from the state.

He however, said he would respect the democratic tenets  in waging war against crimes and criminality in the state.

He added:” By the same token, I want to use this medium to advise would-be law breakers and criminal elements in the state to change their ways and be law abiding, or pack their bags and baggages and relocate to any state they feel is safe to carry  on with their lawless activities.

“We are prepared to work with both state and non-state security actors to police Kwara State with all available human and material resources to ensure peace reigns supreme in the state,” he said.

According to him, the Command is also ready to advance the community policing  mantra of the Inspector- General of Police, Alhaji Usman Alkali Baba for effective community participation in the arduous task of emplacement of a crime free society.