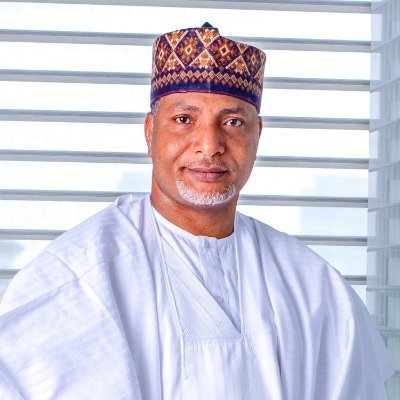 Last updated Nov 23, 2022
0 364
Share
The Kwara Central senatorial candidate of the All Progressives Congress (APC), Mallam Saliu Mustapha, has canvassed for massive votes for all the party’s candidates in next year’s general elections.
Speaking with journalists in Ilorin, the Kwara state capital, North-Central Nigeria, Mustapha emphasized the need for Nigerians, particularly the people of Kwara state to vote massively for the ruling party to further the developmental strides being recorded in all sectors of the economy.
The candidate, who is also the Turaki of Ilorin, explained that the state governor, Mallam AbdulRahman AbdulRazaq, has returned governance to the people, while projects that would have direct impact on the masses across all sectors of the economy had so far been prioritized.
Mustapha, who called on the media to create awareness for the people of Kwara State about the numerous projects embarked upon by AbdulRazaq-led administration, said the ruling APC must sustain its winning streak in 2023 to continue the massive development in the state.
He gave some insight into some of the projects the present administration undertook in the state and assured that thousands of unemployed youths would be gainfully employed when the Garment Factory, ICT Innovation Hub, Ilorin Visual Arts Centre, and Ilorin International  Conference Centre are completed. 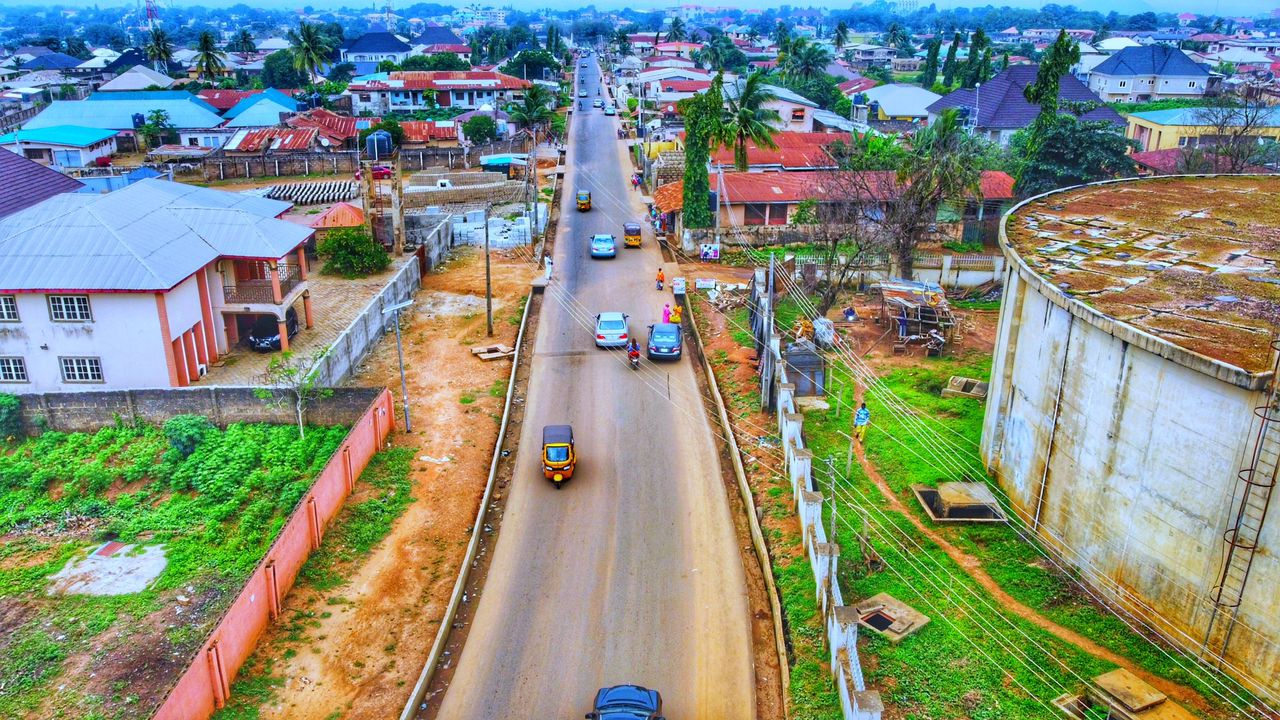 Mustapha noted that the construction and dualization of Yebumot roundabout-Alhikmah-Adeta-Ipata Oloje road and the flyover at Tanke Tipper Garage would ease vehicular movement upon completion and help small scale businesses to grow.
“The establishment of two radio stations in Kwara North and Central (Nootia FM and Kakakin FM) respectively is aimed at ensuring that the people of the state have access to information at all times.
“The State Government’s massive investment in the education sector with the Kwara State University’s campuses in Kwara North and South taking off soon and construction of classrooms across the three senatorial districts show the governor’s passion for educational development,” Mustapha added.
He also assured that the party in the state would implement a collective strategy to ensure its victory in the 2023 elections.
All Progressives Congress (APC)Election CampaignKwara CentralNigeria's 2023 Elections