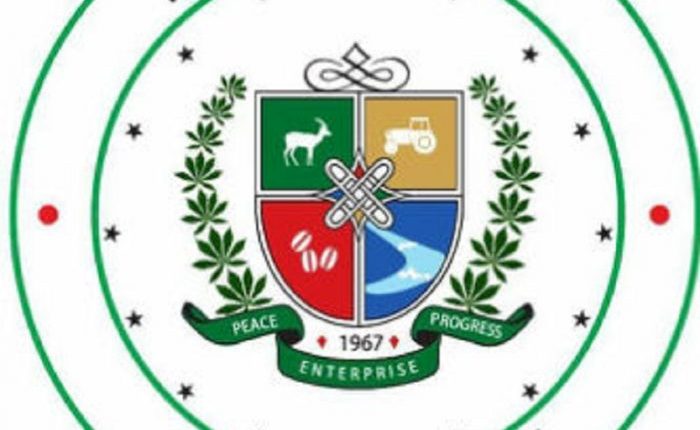 The Kwara State Government has disclosed its readiness to commence a state-wide all-year-round-farming programme also known as dry season farming.

The State Commissioner for Agriculture and Rural Development, Mallam Gidado AbdulLateef Alakawa gave this hint while fielding questions from newsmen in his Office.

The Commissioner explained that the present administration had earmarked 60 irrigation sites across the three Senatorial Districts of the State for the first phase of the programme, in addition to the procurement of irrigation facilities with a view to accelerating the state government plan on food security.

According to him, the programme would assist both subsistence and commercial farmers especially those that were affected by the recent flood disaster in some parts of the state.

The commissioner disclosed that the state government dry season farming programme is to encourage both farmers and youths to see farming as a business and the only sector that is ready to employ the most unemployable individuals in the country and also to ensure and sustain food security in the State.

Alakawa added that the present administration under the leadership of Governor AbdulRahman AbdulRazaq had deliberately put in place an actionable plan to engage youths through farming activities in order to reduce the level of youth restiveness in the country, and ensure that farming becomes a lucrative and profitable enterprise in the state.

The commisssioner highlighted some of the state government’s agricultural programmes, which are in partnership with national and international relevant agencies.

He added that these programmes were geared towards achieving food security and sustainable agricultural practice such as the establishment of farm estates in Agbeyangi and Adanla, Ilorin East and Ifelodun Local Government Areas and the state government participation in Special Agro-Industrial Processing Zones (SAPZs), among others.