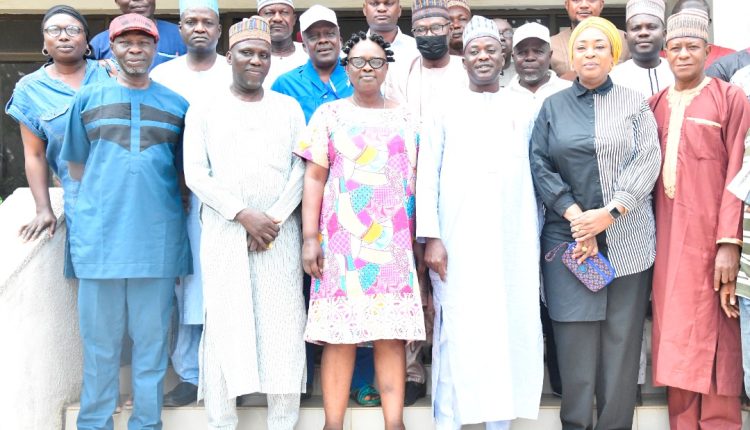 The Kwara State Government has signed agreement with the Joint Public Service Negotiating Council on the implementation of the Consolidated Polytechnics and Colleges of Education Academic Staff Salary Structure (CONPCASS) for two institutions.

They are the Academic Staff of the Colleges of Education Ilorin, Oro Lafiagi and College of Arabic and Islamic Legal Studies (CAILS).

The agreement, among other things, sets the effective date for the implementation of the new minimum wage covering the Academic Staff at the tertiary institutions at 1st Day of July, 2022.

The deal also provided that the government shall in subsequent wage review include the representatives of Academic Staff Unions at the Tertiary Institutions in the committee for negotiations on behalf of members; moderate subvention payment processes to be flexible that will enable payment of Academic Staff at the Tertiary Institutions as and when due; and that there shall be no retrenchment of workers as a result of the implementation of the minimum wage.

“I want to thank everybody who has made efforts in this process. We appreciate you. We appreciate everything that you have done. Thank you for being responsive. Thank you for believing in Kwara and that Kwara belongs to all of us. Whatever we do is either for the betterment of Kwara or at detriment of the state. I thank you for choosing the latter,” State Head of Service Modupe Oluwole said at the signing of the agreement at the Governor’s Office Ilorin, the capital city.

“I want to thank our listening Governor for deeming it fit for ensuring that we have this salary. We do not take this for granted because there are several states that owe salaries. We believe things will continue to get better,” Oluwole said.

Oluwole, who signed on behalf of the state government, appreciated the academic staff for their understanding and patience throughout the negotiations period.

State Chairman of NLC,  Comrade Isa Ore, for his part, commended Governor AbdulRahman AbdulRazaq, the Head of Service and other key stakeholders for the successes achieved so far in signing minimum wage agreements across all affected labour unions.

He appealed to the state government to also consider increase in pensions paying to the state retirees in line with the spirit of the minimum wage.