Kwara to vaccinate children against Rotavirus

On Aug 19, 2022
0 288
Share
In a bid to reduce diarrhea illnesses and deaths among children, the Kwara State Government has revealed  plans to vaccinate children in the state against the RotaVirus.
The Executive Secretary of  Kwara State Primary Healthcare Development Agency, Dr Nusirat Elelu made this revelation while speaking at a stakeholders meeting in Ilorin, the state capital.
According to her, Rota vaccine will be introduced into Nigeria PI schedule from 22nd, August, 2022. 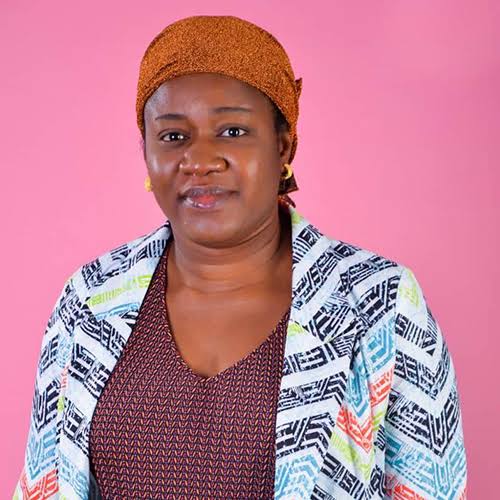 Elelu who was represented by the director of the agency, urged the religious leaders to disseminate key messages on Rota vaccine and routine immunization through public statements and religious gatherings during sermons, naming and wedding ceremonies in order to further strengthen public confidence in demanding for immunization for all eligible children.
Earlier in her remark, the State Social Mobilization Officer of the agency, Dr. Dupe Shittu explained that Diarrhoeal disease caused by Rotavirus is most common in infants and young children of 3 to 35 months of age, noting that older children can also get sick from rotavirus.
She said, “Rotavirus commonly causes severe, watery diarrhea, mostly in infants and young children. Children who developed diarrhea due to Rotavirus can become dehydrated and may need to be hospitalized. Without proper treatment and care, death can result.”
Dr Shittu explained that Rota vaccine is the best way to protect children against diarrheal disease caused by rotavirus, stressing that most children who get the vaccine will be protected from severe diarrhoea caused by rotavirus.
Speaking on the mode of delivery of the vaccine, Dr Shittu stated that Rota vaccine will be available in all health facilities during fixed and outreach immunization sessions.
According to her, “Duration of Rota vaccine administration with other vaccines in the EP schedule Children should get 1′ dose of Rotavirus vaccine orally at 6 weeks with OPV1, Penta1, PCV1, IPV1), 2nd dose at 10 weeks with OPV2, Penta2 and PCV2 and 3rd dose at 14 weeks with OPV3, PENTA3, PCV3 and IPV2.”
She, however, urged parents to ensure their wards complete his or her immunization schedule.
According to her, personal and environmental hygiene, good nutrition including exclusive breastfeeding in the first 6 months of a child’s life, hand washing with soap and water are all useful general preventive measures against diarrheal diseases caused by Rotavirus and other germs.
On his part, a stakeholder,  Dr. Nurudeen Adana disclosed that the symptoms of rotavirus includes; fever, vomiting, water diarrhea which may be severe, and general feelings of being unwell, adding that decreased skin turgor, sunken eyes, restlessness, others are major symptoms for infants.
“Infants and children are most affected, and diarrhea episode last for about 3-7 days,” he added.
He stated further  that the primary mode of transmission is faeco-oral, where the virus is passed in the stool of an infected person to the mouth of another through direct or indirect contact with contaminated hands, surface or objects.
“Rotavirus cannot be treated with antibiotics or other drugs but can be prevented by administration of Rotavirus vaccine,”he emphasised.
Kwara State GovernmentRotaVirusVaccinate