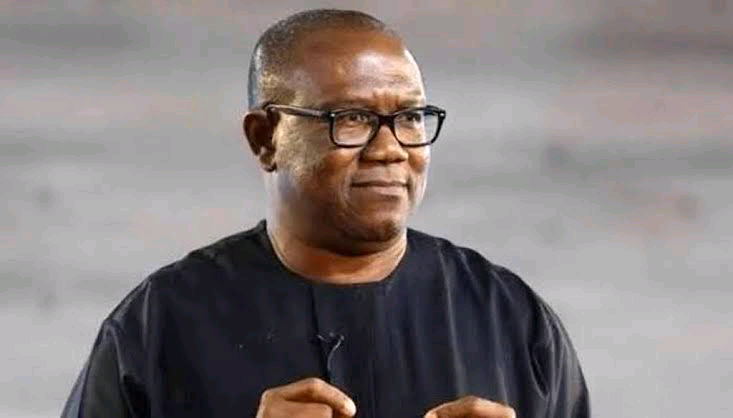 The Presidential Candidate of the Labour Party, LP Mr Peter Obi, has promised to restructure Nigeria and build a greater and prosperous nation, if elected as the country’s next president, in February, 2023.

Obi, who made the promise during the party’s presidential campaign held at the Lekan Salami Sports Complex, Ibadan, Oyo State.

He assured Nigerians that there would be free and qualitative education for every Nigerian child if he is elected into office.

He stated: ”There will be no ASUU strike, poor funding of the universities, payment of exorbitant fees, or insecurity under our government. That is why I am appealing to you to vote wisely, vote Peter Obi/Datti in 2023.”

He afformed that if elected, his government would create jobs for unemployed youths, fight corruption and address the nation’s security challenges.

Obi said: “Myself and Datti Baba-Ahmed are wealth creators not wealth sharers. We will secure and unite Nigeria. We will ensure there is no strike in our universities. We will create an enabling society. We will turn the vast arable land into agricultural land to feed Nigerians. We will turn Lagos to the financial centre of Africa.”

In his remark, the Afenifere leader, Pa Ayo Adebanjo, opined that for Nigerians to enjoy peace, justice, equity, and fairness, Peter Obi must be elected as the next president of the country.

He urged Nigerians not to allow tribalism to influence their decision in the 2023 presidential elections, saying only Peter Obi had the credentials to fix Nigeria and ensure that the country is restructured according to the wishes of Nigerians.

Adebanjo explained that he had nothing against the APC Presidential candidate, Bola Ahmed Tinubu, as being rumoured, but all he was clamouring for is equity and justice as the presidency is for Nigeria and not some sections of the country.

He said tribes in the country deserved equal opportunities.

Adebanjo noted: “The South-West has produced a President and the current Vice President is from the region, the South-South spent a total of six years in the Presidency, but the people of the South-East have never tasted the presidency in Nigeria, and now that the power is due back to the South, equity demands that it be ceded to the Igbos.”

Leaders of the Labour Party from the wards and local government levels in Oyo State, traders, students and artisans, amongst others, were present at the mass rally.