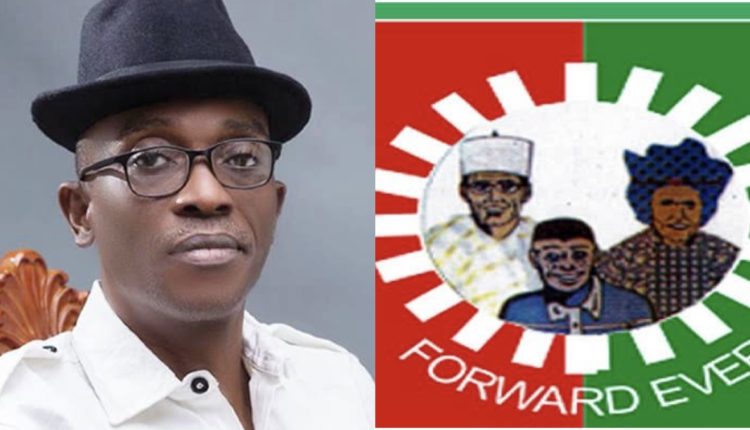 The National Chairman of the Labour Party in Nigeria, Mr. Julius Abure, says the party rallies across the country were self-sponsored by Nigerian citizens who are determined to vote for the party in the 2023 general election.

Mr. Abure said that “it is because the Labour Party has a people’s oriented candidate that will work for the people and effectively serve the interest of the party.”

The National Chairman of the party also explained that the party is people-oriented and, therefore, “the people must own the process, the people will fund the process because they say he who plays the pipe dictates the tune.”

“Therefore, the people are the owners of the party, and that is why they are funding these activities,” he said.

He further reiterated that “the people are contributing money in thousands to carry out rallies by themselves. People are donating their buildings, and the people of Nigeria are gradually owning the Labour Party.”

“The party is for the poor, the artisans, students, market women, the downtrodden, civil servants, hewers of wood and water fetches, and the ordinary man in the street.

“They own the party and they form more that 90 percent of Nigerians,” he added.

He confirmed the people are mobilising themselves; they print the party’s logo and campaign materials from their pockets. They are driving the campaign process by themselves, which is what we see.

Mr. Abure said the Labour Party would spring surprises as soon as Campaigns begin and that Nigerians want to end the activities of some people who have stolen from their everyday purses.

He says the people have always been at the receiving end, but all those scenarios are about to change.

“The party is the voice of the voiceless, and that is what you see in those rallies, that is replicated all over the nation.” He emphasised.

2023 elections: We are well equipped to secure Bauchi/Gombe – Police AIG