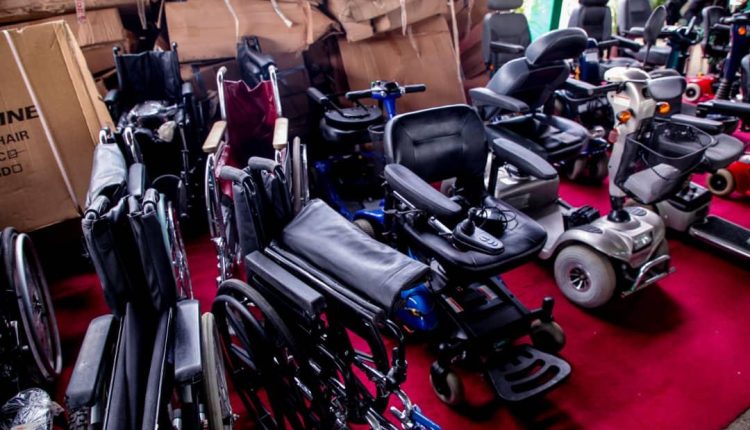 The Lagos State government has empowered over two thousand physically challenged people in the State.

The Government donated assistive devices and empowerment grants to them in commemoration of this year’s International Day of Persons With Disability, PWDs, towards uplifting their various businesses.

Speaking at the Disability Entrepreneurship Empowerment Programme, DEEP, in Lagos which was organised by the Lagos State Office for Disability Affairs, LASODA, Governor Babajide Sanwo-Olu said the gesture was to improve the plight of PWDs, empower them to be self-reliant and enable them to cope with the daily challenges as well as ease their movement and participation in the society. 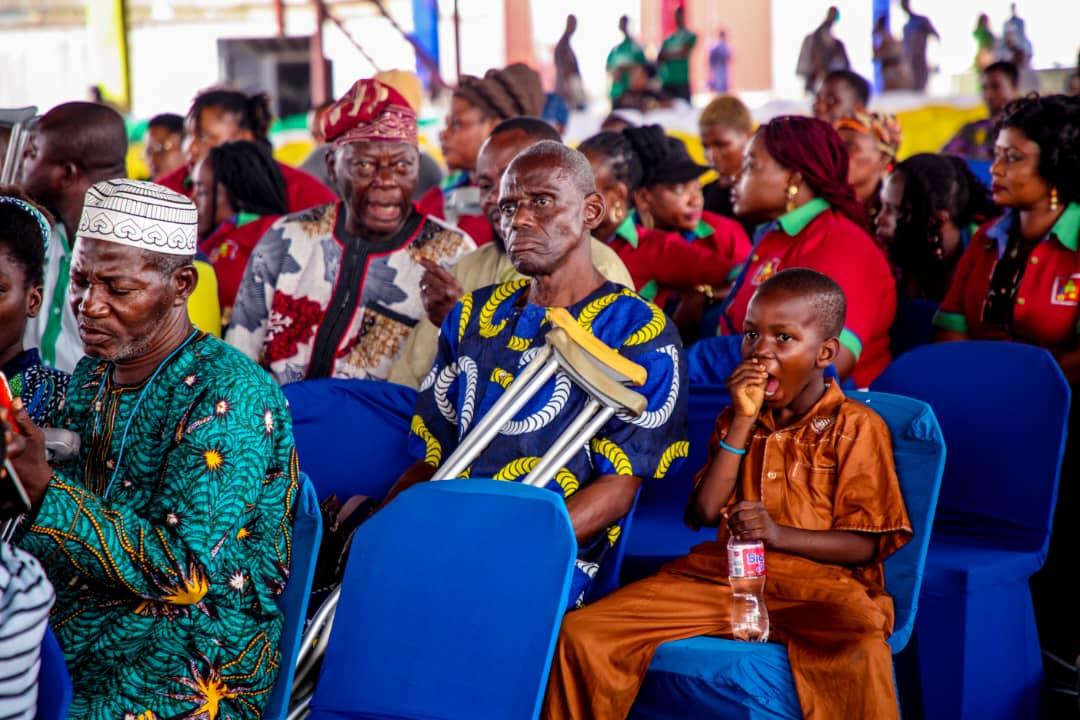 The Governor who was represented by the Commissioner for Youths and Social Development, Mr Olusegun Dawodu noted that the empowerment funds would increase the capacity of existing businesses of PWDs as well as those just starting up in line with his administration’s government of inclusiveness and job creation.

The event with the theme: “Transformative Solutions for Inclusive Development: The Role of Innovation in Fuelling Accessible and Equitable World,” according to the Governor is apt, as his administration has developed policies and interventions to give the vulnerable members of the society a sense of belonging through its developmental agenda.

“Our administration has continued to ameliorate the plight of PWD’s in the state and also empower them to be self-reliant in order to cope with the numerous challenges they are faced with.

“The intervention is to empower them with various assistive devices to ease their movement and participation in the society,” adding that empowerment funds had also been arranged to increase the capacity of thier existing businesses as well as those just starting up.

“The funds seek to give them an opportunity to be independent and eventually become employers of labour, thereby reducing the numbers of unemployed people in the disability community.

“The past beneficiaries of this programme are now contributing to their family and the society at large.”

Governor Sanwo-Olu who assured them of his consistent support said he has embarked on different initiatives to ensure financial independence for PLWDs, which is a critical step in furthering the agenda for inclusion in the state.

According to him “The policy direction of this present administration is to create a sustainable environment for everyone to thrive and live a meaningful life regardless of one’s ability or disability status. And from its inception, the Lagos State government has focused on policies and programmes tailored towards leaving no one behind.

“Inclusivity is pivotal to good governance, and this present administration will not rest until we have made a major difference in the welfare of People with Disability in Lagos State.”

The General Manager of the Lagos State Office for Disability Affairs, LASODA Mr Oluwadamilare Ogundairo stated that the event was part of the implementation of the disability law in Lagos.

Mr Dairo said some Non-Governmental Organisations (NGOs) are also being catered for by the State government in addition to clusters of PWDs.

The LASODA boss who lauded the current administration for ensuring that no one is left behind, however, assured all PWDs in the State of government’s continued commitment to their welfare.

The devices given out include wheelchairs, Guide Canes, Hearing Aids, Motorized Wheelchairs, Cerebral Palsy chairs, Braille Embossers, Laptop computers, Creams and sunscreen lotions used to treat conditions such as growths and simple skin cancers for the albinism group, while those who got financial assistance to boost their businesses also included elderly Persons Living with Disabilities

About 1,000 PWDs with entrepreneurial skills got financial assistance to help build the capacity of their businesses, while 500 vulnerable and 500 elderly PLWDs were also empowered financially among other  NGOs at the occasion.