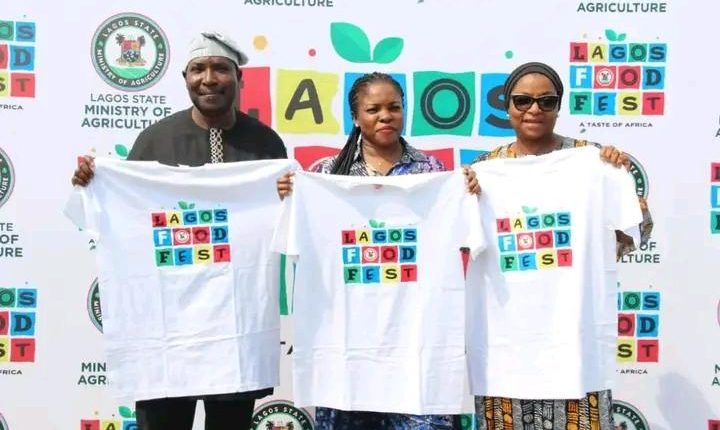 The annual Festival which is slated to hold on Sunday, 11th of December, according to the government is an opportunity to showcase products and talents, particularly in the food sector.

At a Media Parley in commemoration of the festival, held at The Good Beach, Victoria Island, Commissioner for Agriculture, Ms. Abisola Olusanya said that the festival would avail fun lovers to meet people, reconnect with family and friends, as well as a meeting point for various businessmen and women especially food Producers, Processors, and food lovers.

Olusanya mentioned that this year’s festival with the theme “A taste of Africa” will be broader and more exciting as it will focus on different African delicacies that we can relish. 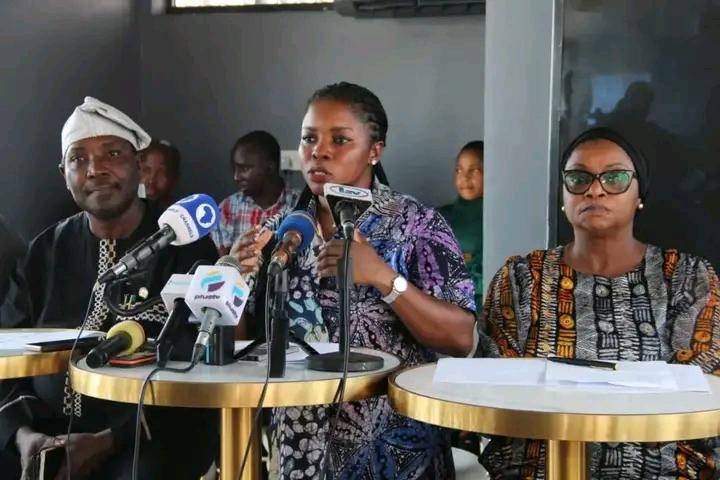 Also speaking at the event, the special adviser to the Governor on Agriculture, Dr. Oluwarotimi Fashola, said the administration of Mr Babajide Olusola Sanwo-Olu will continue to do its best to ensure food security in the State.

Adebakin however appreciated Lagos State Government for giving the profession a sense of belonging as well as a business-friendly environment to do their businesses.