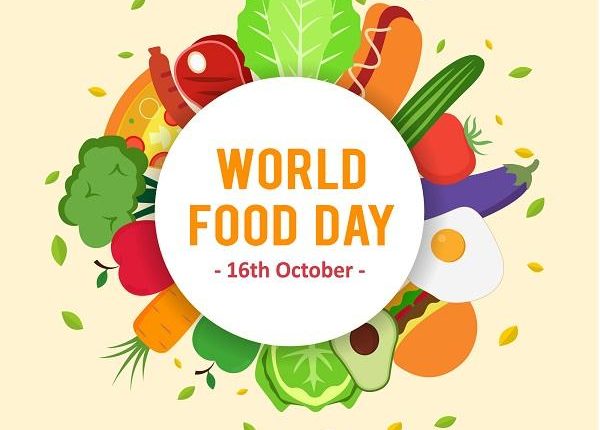 On Oct 5, 2022
0 917
Share
The Lagos State government, South-west Nigeria, has announced the celebration of the World Food Day 2022 with a week-long lined-up activities.

The Food and Agriculture Organization of the United Nations (FAO) designated October 16 as World Food Day in 1979.

The World Food Day is celebrated annually on October 16 to promote global awareness and action for those who suffer from hunger and to highlight the need to ensure healthy diets for all.

The Lagos State Government through its Ministry of Agriculture said that the need to promote sustainable food production becomes imperative as the State remains inclusive in the area of Agriculture. 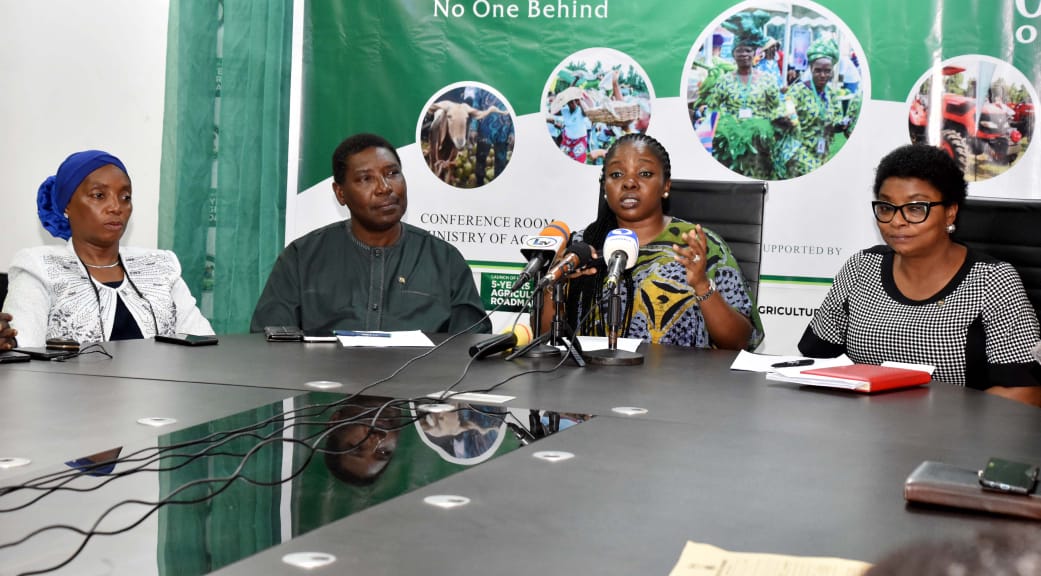 Speaking at a press briefing to announce the event, the Lagos State Commissioner for Agriculture, Ms. Abisola Olusanya, said the theme for this year’s edition “Leave No One Behind; Better Production, Better Nutrition, a Better Environment and a Better Life” is appropriate to encourage action on food insecurity.
Olusanya explained that the State Government would also use this year’s celebration to raise awareness on the significance of a healthy and sustainable lifestyle among the farming population and residents in general.
“The World Food Day actually coincides with the day the United Nations Food and Agriculture Organization was founded in 1945 to combat food insecurity.
“The 16th of October is widely recognized by many other organizations concerned with food security such as the International Fund for Agricultural Development (IFAD) and the World Food Programme (WFP), just to mention a few.
“All member countries of the Food and Agriculture Organization (FAO) including Nigeria annually participate in the events which focus primarily on the state of food security, issues behind poverty and hunger, as well as the efforts of different sectors to meet the challenges,” she said.
She noted that this year’s World Food Day comes up in the midst of serious food security issues occasioned by the effect of the COVID-19 pandemic, climate change, environmental degradation, insecurity as well as local and international conflicts, particularly between Russia and Ukraine.
And the challenges, according to her, have impacted global food supply, which calls for intensified efforts towards building more sustainable food systems to scale up food production, prevent and reduce food wastes. 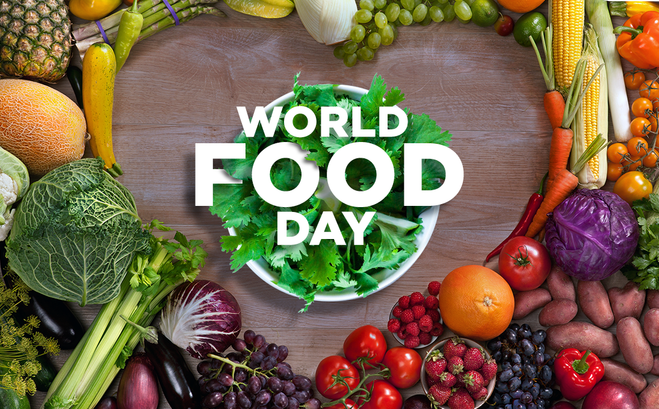 Agric Road Map
The Commissioner stressed that in the last three years, the State has focused its optics on Food System Policy and Planning which birthed the launch of the 5-year Agricultural and Food Systems Road Map in 2021.
And this, according to her, was tilted towards creating the pathway for the achievement of 40% self-sufficiency in food production by 2025 against the present 20% food production level.
“The Road Map highlights policies to encourage youth participation, stimulate private sector investments, attract donor Agency funding for agricultural projects and create new partnerships along the various agricultural value chains, especially where the State has competitive and comparative advantages,”she explained.
Initiated Programs
She mentioned that the State Government has embarked on numerous projects and initiatives through the Ministry of Agriculture to raise local food.
“One of these is Lagos CARES which is the State’s version of the Nigeria Covid-19 Action Recovery and Economic Stimulus (NG-CARES) Program, which is being implemented nationwide as a multipronged intervention to restore livelihoods and businesses.
“Another project is the 32 Metric Tonnes Per Hour Rice Mill at Imota, which is part of the government’s commitment towards ensuring food security in the State which is a key component of the State’s development agenda to make Lagos State a 21st-Century economy,” said the Lagos State Commissioner for Agriculture.
Others include capacity-building and empowerment of farmers, women and youths; training and empowerment of about 1,800 women and youths in various agricultural value chains.
Under the Lagos Agripreneurship Programme, 819 farmers and youths were trained in the production and processing of catfish in collaboration with British American Tobacco Nigeria Foundation, among others.
“The State Government is increasingly and actively taking part in local, national and international dialogues on food systems and the future of urban and nutrition security,” she added.
Lined-up Activities
Some of the activities lined up to celebrate this year’s World Food Day in Lagos State are: a Road Walk and Sensitization, Farmers’ Interactive Forum and School Agric Competition for Students.
Others include Ofada Rice Day Symposium for the promotion of local varieties of rice, launch of Eko Mechanization and the Grand finale, which the Lagos State Governor, Mr. Babajide Sanwo-Olu, will attend as a special guest.
DietFoodLagos State GovernmentnutritionOctober 16The Food and Agriculture Organization of the United Nations (FAO)World Food Day 2022