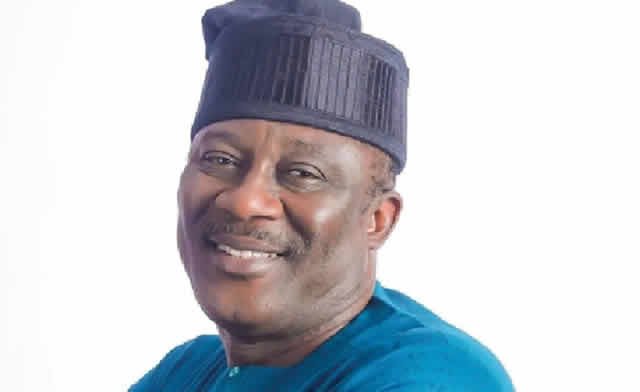 Chairman of Nigeria’s Senate committee on Aviation, Senator Smart Adeyemi, is proposing an amendment to the 2022 Electoral Act, seeking to prevent any political party from sponsoring Presidential and Vice Presidential candidates of same religious faith in the country’s elections.

Senator Adeyemi made his proposal known in an interaction with Journalists, following public outcry over the candidature of Nigeria’s governing party the APC, in the 2023 General election.

He argued that the law must be amended so as to forestall what he described as “similar mistakes in the future.”

“When this is accommodated , it will serve as a guide against any oversight such as this in the future as further occurrences will be deemed as silent policy  which is capable of bringing down the fabrics of the nation.”

He added that wide range consultations  on the need for the amendment , have been made with the leadership of the Senate and other colleagues.

He, however, said that though apprehensions  raised by the Christian Association of Nigeria over same faith Presidential ticket are genuine but the broadmindedness and pedigree of Asiwaju Bola Tinubu and Kashim Shetimma will allay all fears being raised.

The senator further added that both Tinubu and Shettima should be assessed based on their pedigrees and not their religious faith or even political party.

Adeyemi said, “Nigerians should look at the individuals  candidates contesting for the presidency in 2023 and not the political parties they belong to or religion they practice.

“Based on my conviction , despite the same faith ticket , Tinubu and Shetimma are the best for the country come 2023.”