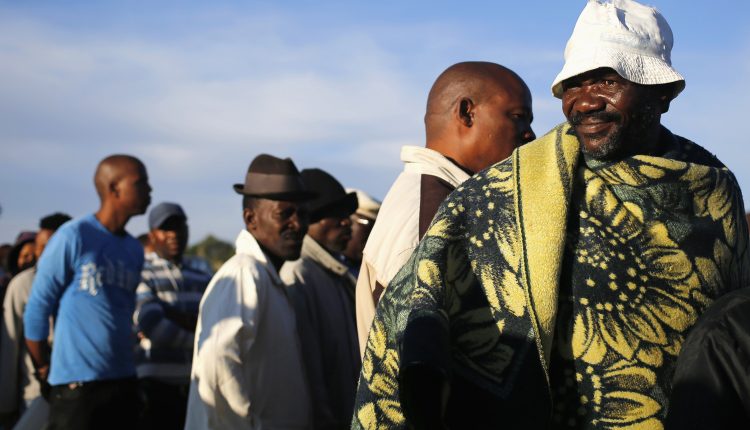 The southern African kingdom has been governed for the past decade by coalitions, with no PM serving out a full five-year term.

For the 1.5 million people registered to vote, insecurity and better life prospects were key election factors.

“I want to see my party, if they become the next ruling one, to look into these things, and also create jobs for the youth, because the youths are not working. We are waiting for too many things”, the woman added.

The economy of the nation nicknamed the Kingdom in the Sky is based on subsistence farming and animal husbandry as well as small-scale industries.

To bring about the change they want to see, voters could pick candidates from more than 50 parties.

“We just want changes, there should be peace around our nation, there should be growth, and we should all live together happily, those are the things we need”, villager Makamohelo Hlehlisi said.

Polls closed at 1500 GMT and counting started shortly afterwards on Friday. The results are likely to be announced next week.

The outgoing government is led by the All Basotho Convention.

Nkaku Kabi’s (ABC) main challengers included Mathibeli Mokhothu, who heads the Democratic Congress, Lesotho’s second largest party, and Sam Matekane, a millionaire believed to be the country’s richest man who could be a dark horse, according to analysts.

No one is expected to win outright observers saw little prospect of an end to the country’s long-running political gridlock.

The 120-seat parliament is chosen by a mixed electoral system, 80 lawmakers are voted in by constituents, while another 40 seats are distributed proportionally.

The outgoing parliament failed to pass a law aimed at strengthening political stability, by banning lawmakers from switching party allegiance within the first three years of their tenure

U-23 Eagles begin camping in Ibadan for Tanzania clash