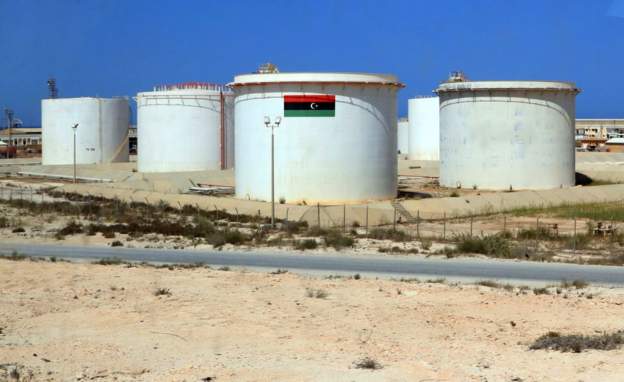 Report says production has been frequently halted over the last decade following invasions of oil sites by armed groups and protesters.

Meanwhile, tensions have been fuelled by an ongoing battle for power and resources between rival administrations in the west and east of the country.

Libya has Africa’s largest crude oil reserves and is desperate to increase production to fund much-needed investment in housing, transport, and electricity networks.